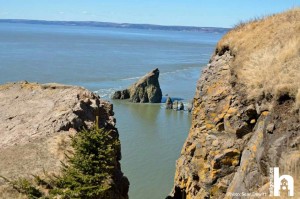 At 1:46 p.m. this afternoon, Kings District RCMP received a 911 call of a female falling from a cliff at Cape Split who became stranded, requiring rescue. A preliminary investigation indicates that a 26-year-old Dartmouth woman fell in an attempt to rescue her two dogs that had fallen off the cliff prior.King’s District RCMP, EHS, Fire Services from Canning, Kentville and New Minas, and a military Cormorant helicopter responded to the scene.A Kings County Rope Rescue Team climber descended the cliff approximately 30 metres securing the victim and further descended another 50 metres to the beach area meeting a boat operated by New Minas Fire Service who transported  the woman to the nearest wharf.The victim was treated by EHS and transported to Valley Regional Hospital. The severity of the injuries are unknown at this time but considered serious. The dogs were also rescued and were uninjured. 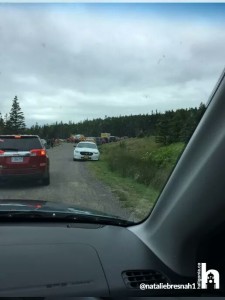