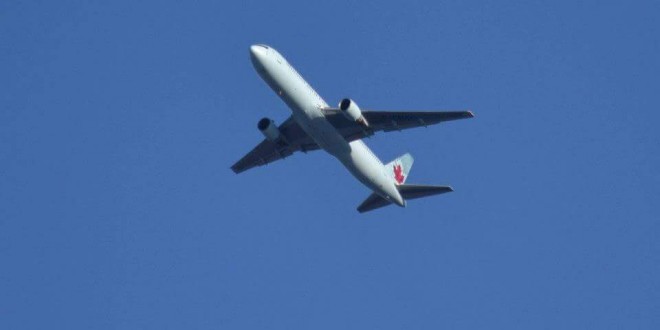 Laser pointed at incoming flights is concerning to police

Halifax District RCMP is investigating two incidents involving a green laser being pointed in to the cockpits of incoming flights at the Halifax Stanfield International Airport.

Just after 11 p.m. last evening, Halifax District RCMP, with assistance from Enfield District RCMP, made extensive patrols of the Grand Lake, Goffs, and Enfield areas after two pilots reported a green laser was pointed directly in to the cockpit of two flights landing at the airport.

An hour later, an off-duty RCMP officer was driving on Highway 2 in Enfield when their vehicle was also targeted by a green laser.

The suspects were not located in any of these incidents.

“Such actions are dangerous and jeopardize the safety of the passengers and crew on these flights,” says Cpl. Dal Hutchinson, Halifax District RCMP. “As well, it can result in charges under the Aeronautics Act which can result in a fine up $100,000.”

The RCMP continues to investigate these incidents and would ask that anyone with information contact Halifax District RCMP at 902-490-5020. Should you wish to remain anonymous, you can also contact Nova Scotia Crime Stoppers at 1-800-222-TIPS (8477) or text TIP202 + your message to ‘CRIMES’ (274637) or submit tips by Secure Web Tips at www.crimestoppers.ns.ca. Calls to Crime Stoppers are not taped or traced and if police make an arrest and lay charges based on a tip, callers qualify for a cash award.