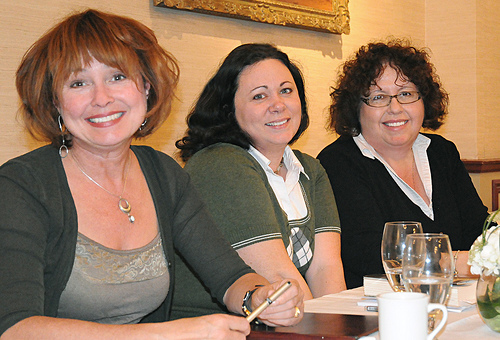 Three incredibly talented and diverse Nova Scotian writers!
Donna Morrissey, Ami McKay and Lesley Crewe.
Yesterday was the literary luncheon at the Halifax Club and I have to say that I think it was a great success! We dined, chatted and then were entertained by the authors reading some exerpts from their work, discussions about their stories and life, followed by a Q&A session.

They all have very different styles and were a pleasure to listen to! Please do yourself a favour and pick up copies of their work, you will not be disappointed! I’ve enjoyed their books immensely. Movies are in the works too:)

This is the front room of the Halifax Club, where the event was held. An old building with a very interesting history. Used to be a men’s club which is now thankfully, open to women! Shockingly,( to me) as recently as up until 1985, women were not allowed in the club until after5pm. In that year, Noella Fischer became the first female member of the club. Since then, the Club has elected it’s first female president and the use of the club has been opened to non members. 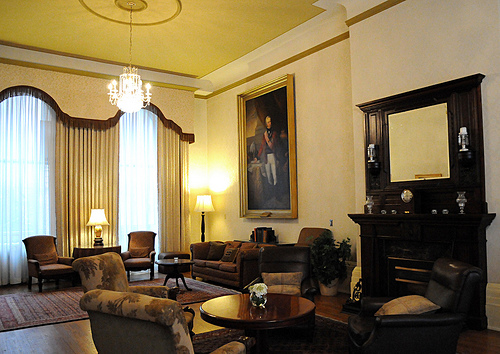