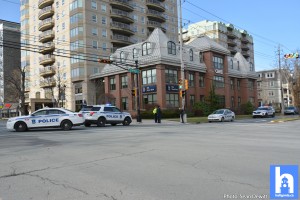 On December 14 at 10:23 a.m., police responded to the RBC Royal Bank located at 5855 Spring Garden Road for a bomb threat after the bank received a threatening phone call from an anonymous person. Officers searched the area, however, nothing suspicious was located. 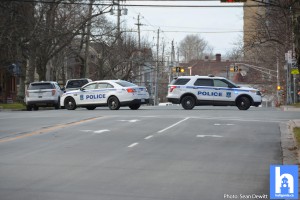 Through the course of the investigation police viewed video surveillance and a suspect was identified. At approximately 1:30 p.m. yesterday, Stephen David Assoun was arrested in Halifax without incident. 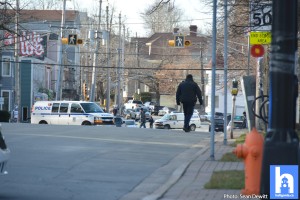 Assoun will appear in Halifax Provincial Court today to face one count each of public mischief, causing a disturbance, mischief by interference, criminal harassment, making a false message and common nuisance. 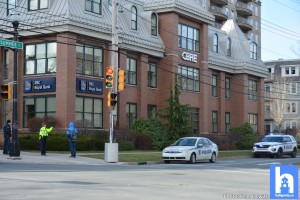