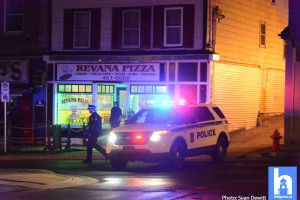 Investigators with the Homicide Unit of the Integrated Criminal Investigation Division have charged a man in relation to the homicide of Darren Clyde Reid. 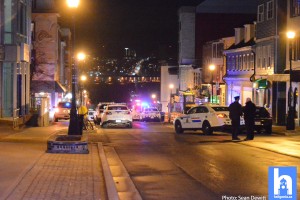 Today investigators charged 68-year-old Joseph Noel Landry of Dartmouth with second degree murder. He is scheduled to appear in Dartmouth Provincial Court this morning. Landry was arrested at the scene without incident and held in police custody. 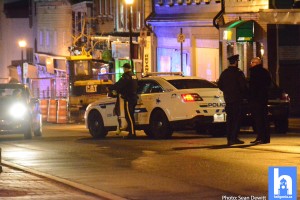 At 8:49 p.m. on April 16 Halifax Regional Police responded to a report of an injured man inside a residence in the 0-100 block of Portland Street in Dartmouth. Upon arrival officers located a man suffering from life-threatening injuries. EHS pronounced the man deceased at the scene. 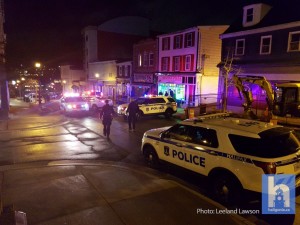 The investigation, being led by the Homicide Unit of the Integrated Criminal Investigation Division, along with the Forensic Identification Unit, is ongoing. 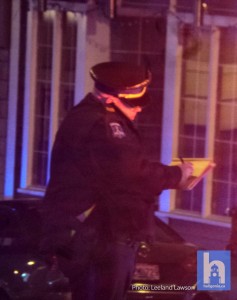