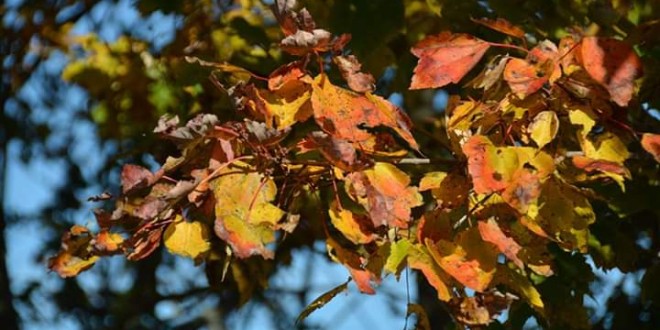 Share
At 2:18 p.m. today, Colchester District RCMP was called to respond to a hunting accident at a hunting camp on Hwy. 2 in Economy.
A 71-year-old man was injured in both legs when another man at the camp picked up a rifle and it accidentally discharged.
The two men were known to each other. EHS attended the scene and transported the victim to hospital. He has serious but non life-threatening injuries.
The RCMP is continuing to investigate the matter.