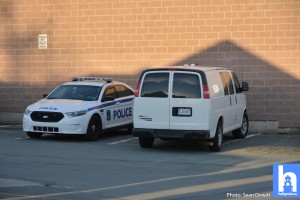 At 6:45pm Halifax Regional Police Responded to a report of a Robbery at the Tim Horton’s located at 180 Wyse Rd, Dartmouth. 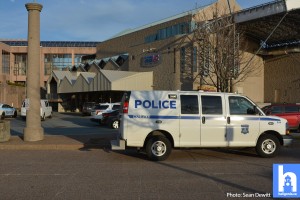 A lone male entered the store and demanded cash telling the staff he was in possession of firearm. 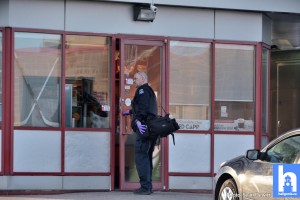 No firearm was seen. The male was arrested at the Alderney Ferry Terminal without incident. 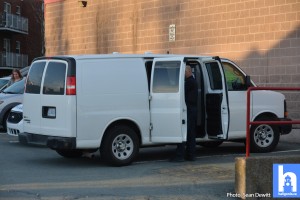 The male had boarded the ferry headed to Halifax but the ferry returned to dock at the request of the police thanks to co-operation from Halifax Transit and the suspect was taken into custody. 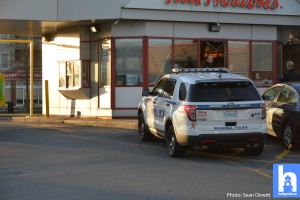 No firearm was located. The matter is still under investigation and no charges have been laid at this time. 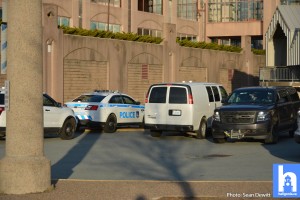