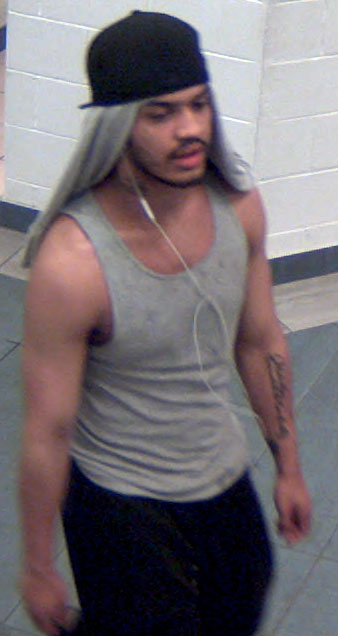 At about 7:30 pm Tuesday evening Caiden Donte Wournell arrived at Police Headquarters and turned himself in on the outstanding arrest warrant. Investigators from the HRP/RCMP Integrated Major Crime Section are currently interviewing the suspect.
At 8:52 p.m. Saturday, Halifax Regional Police responded to the south side of the Dartmouth Common for a report of a sexual assault. The victim, a 17-year-old female, was walking in the Dartmouth Common with a man she met at the Metro Transit Bridge Terminal. As they came upon a secluded area, the man forcibly grabbed the victim and sexually assaulted her, which involved forced penetration. The man fled the area on foot with the victim’s purse. Attempts to locate him were unsuccessful. The victim was taken to hospital where she was treated and released.
This afternoon, an arrest warrant was issued for 20-year-old Caiden Donte Wournell in relation to this investigation. Wournell has been charged with sexual assault, robbery and breach of probation. He is described as a black man, 5’11”, 160 lbs., with short black hair and brown eyes. At the time of the incident, he had a small chin beard and mustache. Wournell has a small tear drop tattoo under his right eye and a large tattoo on his left forearm.
Source: Release