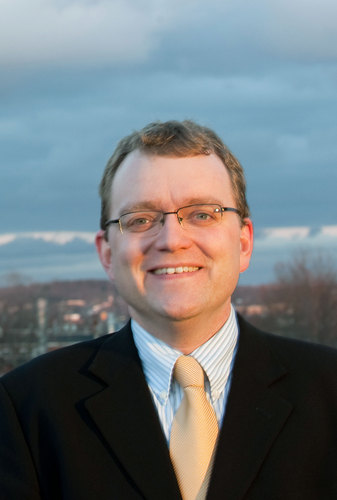 Waye Mason running for council, District 7 Peninsula South
(Halifax, NS)  February 8, 2012 – Waye Mason, local entrepreneur, educator, and  community leader, announced his campaign to become councilor for the new District 7 Peninsula South Downtown.
“In just over eight months the citizens of Halifax Regional Municipality will have a chance to vote for change” said Mason. “New faces, new ideas, and new approaches are needed to ensure we stop fighting the same old debates at council.  With the support of the citizens of District 7, I will help bring that change.”
Mason believes that council needs new leaders, having demonstrated time and again that it is unable to address the important issues facing the district and the region.
Waye Mason is committed to positive and engaged dialog that will build bridges to the rest of the region, and will make the case for District 7’s importance to the region’s economy and tax base.
Mason has the vision to help make Halifax the success it can be.
As a resident of District 7 for almost 20 years, Mason is well known as someone who cares about his community.   From his work as a media commentator on municipal politics, to his work in the music and arts communities, to leading the fight to keep community schools open on the peninsula, he has been an active leader in the community for two decades.
Election day is Saturday, October 20.  You can learn more about Waye Mason and his campaign by visiting www.wayemason.ca.
Source: Release