Here’s one for all you folks out there who have the pleasure or the misfortune of celebrating your birthday during the holidays. Sure, there’s a certain status to being a Christmas baby. Every time someone checks your ID they point it out. It’s just more special than being born on plain old March 29th. Chances are good you will always have a day off on your birthday. However you may wonder, “When’s MY special day?” You may get overlooked, you may get fewer presents. Your presents may come wrapped in Christmas paper. Are you guaranteed a birthday cake, or do you settle for birthday pie?

Could be worse, you could be an April Fool.

So, just for you, here are some writers who have nothing in common other than sharing a birthday with you.

Probably the most well known, at this point in time is Stephenie Meyer. Her phenomenal Twilight Saga sold 26.5 million copies in 2009 alone and gives her an annual income of $50 million. So Happy Birthday and Merry Christmas to her. 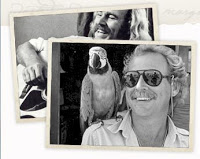 At a different end of and maybe even on a different spectrum we find another Christmas baby Jimmy Buffett. Yes, wasted away again in Margaritaville, that Jimmy Buffett. If you weren’t aware, he is also a successful writer. Of A Salty Piece of Land Booklist says, “This mystical, mind-bending journey will appeal to fans of Buffet’s uniquely fuzzy blend of comedy and insight.” Buffet fans, and I did not know this until today, are called “Parrotheads” owing to their penchant for Hawaiian shirts and flip flops. 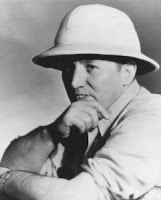 It’s a bit of a stretch to include Robert Ripley here as well. Born on December 25 1890, Ripley collected oddities from around the world and broadcast them via cartoon, radio and film. He died while broadcasting his television show, believe it or not! 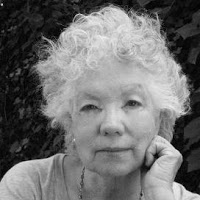 Journalist, writer, feminist Anne Roiphe was born on Christmas day in 1935. She is perhaps best known for her novel Up the Sandbox, which was made into a movie with Barbra Streisand.

Merry Birthday, or, One for the Christmas Babies
https://haligonia.ca/merry-birthday-or-one-for-the-christmas-babies-30765/