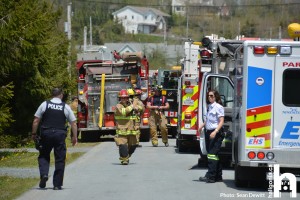 A mid-afternoon fire has left a home badly damaged on Autumn Dr. in Cow Bay.

Earlier today, fire crews from several stations were paged to the 80 block of Autumn Dr. for reports of a home on fire.  Smoke was visible from the Passage as fire crews responded.  Upon arrival, crews were met with thick smoke and an involved fire. 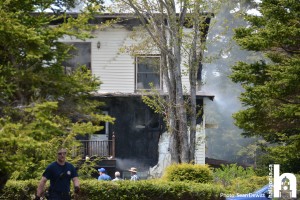 Damage could be clearly scene on the front of the semi secluded home.  Fire crews used various types of gear to fight the fire as well as check for and control hot spots as the fire was knocked down. 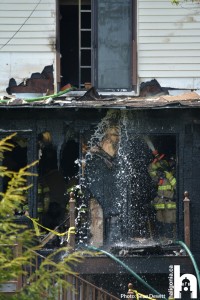 There is no immediate cause for the fire at this time.  Fire Investigations will be called to the scene to try to determine the cause and origin of the fire. 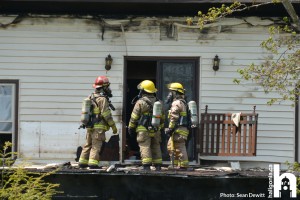 There were no known injuries. 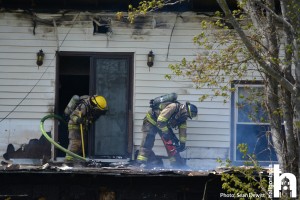