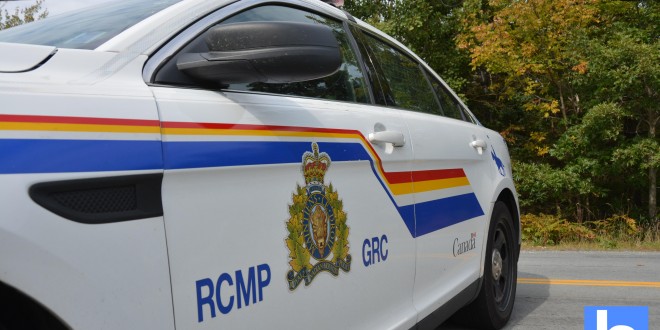 Halifax District RCMP has charged a 40-year-old man following four break and enters into businesses in Lower Sackville between March 11 and 12, 2019.

Police identified the suspect and a suspect vehicle through video surveillance from businesses in the area. On March 12, members observed a vehicle matching the suspect vehicle and conducted a traffic stop.​ The driver was taken into custody without incident.​

Johnathan Raymond Keats of Middle Sackville has been charge with three counts of Break and Enter with Intent and one count of Break and Enter and Commit.​ Keats is scheduled to appear in Dartmouth Provincial Court on April 3, 2019 at 9:30 a.m.

The investigation in ongoing.

Police are continuing to ask for the public’s assistance in locating a missing 43-year-old Dartmouth...