UPDATE: Police Investigate break and enter with firearm in Dartmouth 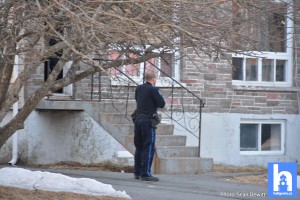 Police have charged two men in relation to a break and enter with a firearm that occurred last night in Dartmouth.

At 5 p.m., police responded to a report of a break and enter in progress into a residence in the 200 block of Prince Arthur Road.​ A witness caught two suspects at the residence, one armed with a handgun. 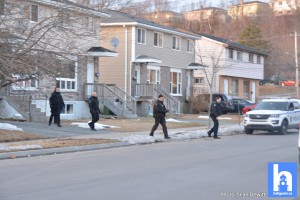 The witness was able to disarm the suspect as both were attempting to flee the scene in a pickup truck.​ No one was injured during this incident.​ 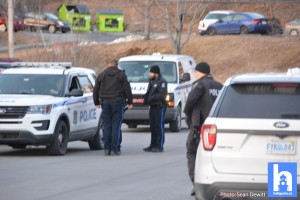 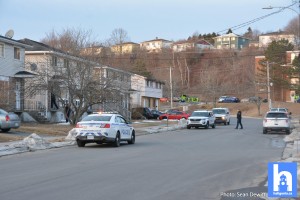 Police have charged 41-year-old Jason Brown and 23-year-old Riley Crosby, both of Dartmouth, with one count each of the following offences:

Brown and Crosby were held overnight in police custody and are scheduled to appear in Dartmouth Provincial court today.