Anyone with information on the whereabouts of Lynda (Lynn) Shand is asked to call Middleton RCMP at 902-825-2000 or Nova Scotia Crime Stoppers at 1-800-222-TIPS ( 8477), or text TIP202 + your message to ‘CRIMES’ (274637) or by Secure Web Tips at www.crimestoppers.ns.ca. Calls to Crime Stoppers are not taped or traced and if police make an arrest and lay charges based on a tip, callers qualify for a cash award. 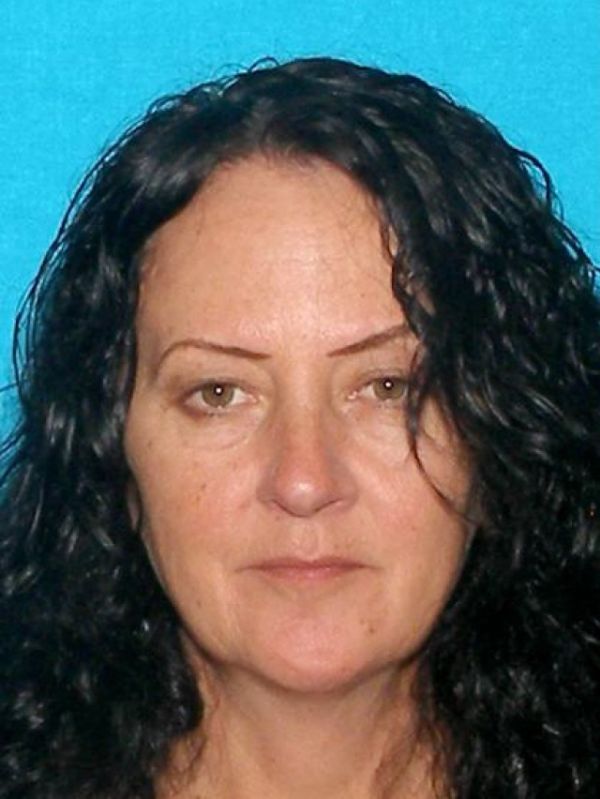