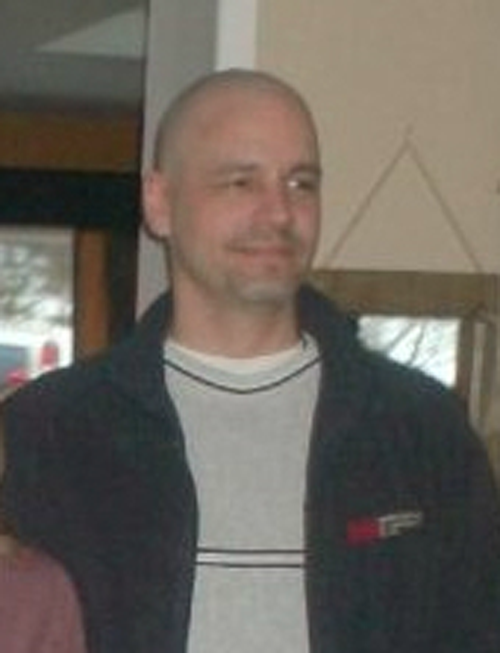 Halifax Regional Police is seeking the public’s help locating a missing Dartmouth man.
Forty-one-year-old Bruce Jollimore was last seen in early February in the area of the Dartmouth Common. He was last in contact with family in early December. He was reported missing to police on February 27.
Bruce is described as a white man, 5’10”, 174 lbs., with shaved brown hair and brown eyes. He was last seen wearing a United States Army jacket with “Jollimore” on the front and carrying a backpack and a sleeping bag.
There is no information to suggest that Bruce has met with foul play, however, police are concerned for his well-being. Officers request that Bruce or anyone with information on his whereabouts calls Halifax Regional Police at 902-490-5020.
Souce: Release
#99