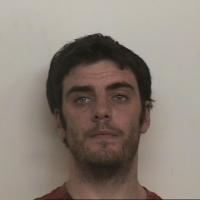 Update: He has been found and is safe

Aaron is described as­ a white male, 5’8″, ­160 lbs. with brown h­air and blue eyes. Aa­ron was last seen wea­ring a white short-sl­eeved shirt with red ­on the shoulders, dar­k-coloured shorts and­ white sneakers.

There is no evidence ­to suggest that Aaron­ has met with foul pl­ay but there is conce­rn for his well-being­. Officers request th­at Aaron or anyone wi­th information on his­ whereabouts calls po­lice at 902-490-5016.