Update :  The​ 72-year-old​ man​ from​ Annapolis Royal who was reported missing on February 26 has been located and is safe.​ 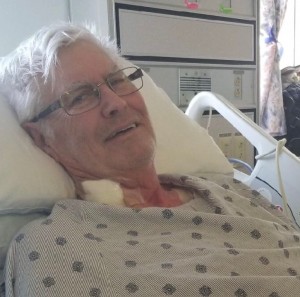 Duggan was last seen on February 26th at approximately​ 8:30 a.m. leaving the Hants Community Hospital in Windsor after dropping off a family member.

Anyone with information on the whereabouts of Don Duggan is asked to contact the Windsor RCMP at 902-798-8366.​ Should you wish to remain anonymous, call Nova Scotia Crime Stoppers toll free at 1-800-222-TIPS (8477),​ submit a secure web tip atwww.crimestoppers.ns.ca, or use the P3 Tips App.​ ​