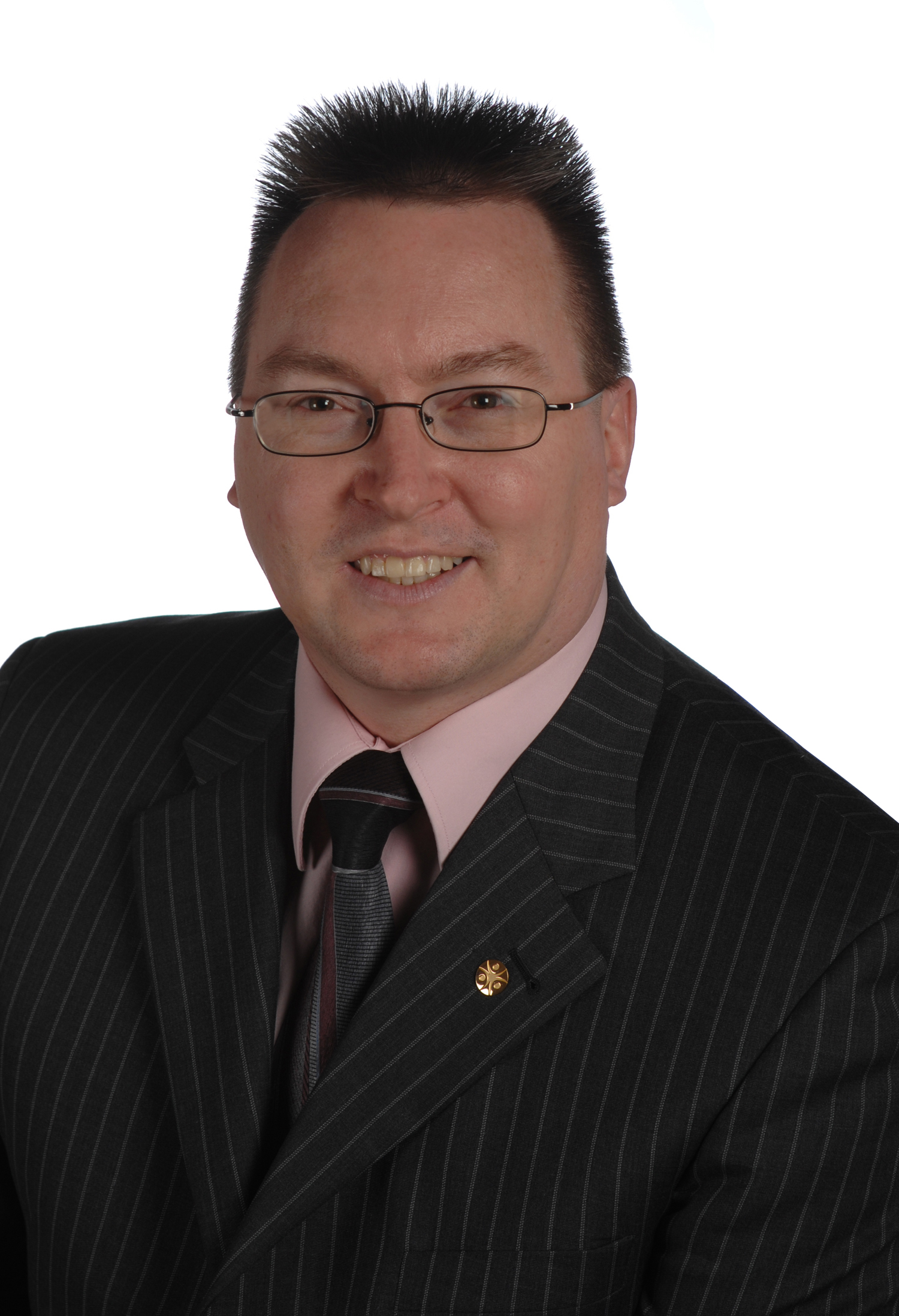 Dartmouth North MLA Trevor Zinck is standing by his lawyer who was recently charged with sexual assault. Lyle Howe, 26, was one of two men who were arrested this week on charges stemming from an alleged sexual assault that took place back in March. Twenty-eight year old Jeffrey Kendall Brown is also charged in connection with the allegations.

CTV Atlantic reports that Howe is representing Zinck as his legal counsel in charges of theft, fraud and breach of trust attributed to the MLA in the wake of the recent expense scandal that rocked the provincial government.

Zinck says he feels there may be a conspiracy issue at play regarding the  allegations against Howe, telling CTV that "It's unfortunate, you know, he's a young and up-and-coming lawyer."

He is also quoted later on in the article as saying: "I happen to be a high-profile client and some things are coming out of the woodworks."

Howe and Brown are scheduled to appear in court on December 15.

Read the full article here for more details surrounding the charges and weigh in with your thoughts Haligonia: http://atlantic.ctv.ca/servlet/an/local/CTVNews/20111123/zinck_howe_111123/20111123/?hub=AtlanticHome