So last Saturday I decided to make the drive to Moncton to look at their city through ReTales eyes.
I headed Downtown first and was amazed at all the unfamiliar names ??? 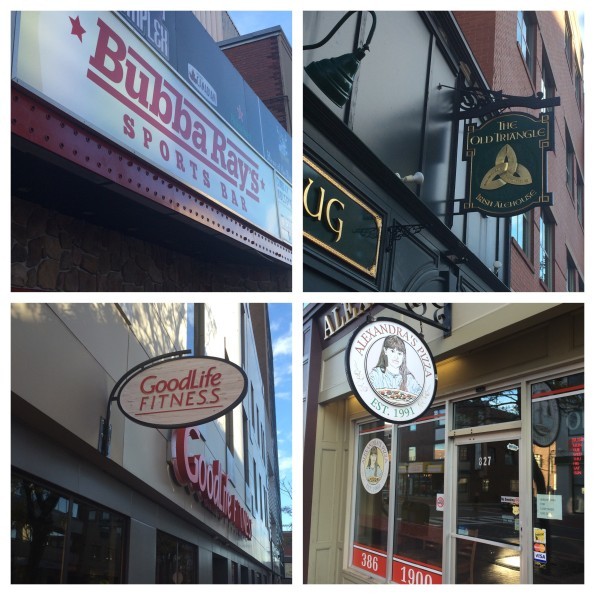 OK, I kid, I headed to the Moncton’s Farmers Market which is located right behind the core of Downtown, the market is much more cozy and permanent feeling than our seaport and had numerous ready to eat food vendors.

After picking up a few things I decided to explore more of the Downtown, and where Main St is more restos and bars, St George is more the quirky items.

For example, they have Hanging Hugs a store that just sells hammocks. They have a Laundromat that says it’s an espresso bar but when you go inside it feels like a lounge. A Downtown fish market, where our ocean side town doesn’t. They have a cute little local market that feels like a cross between European Pantry and Pete’s, and a Staples that is actually a drugstore. As I drove around town, which is insanely easy to get anywhere with a double ring road. Yet when you are not in the rings, I noticed a slew of crosswalks everywhere that were very well marked.
The thing I noticed is a load of Quebec-based chains, which goes in hand with the french roots of Moncton, but Jean Coutu, Scores, St, Huber, Mode Choc, Le Grenier, Pop Shoes all have a presence there. 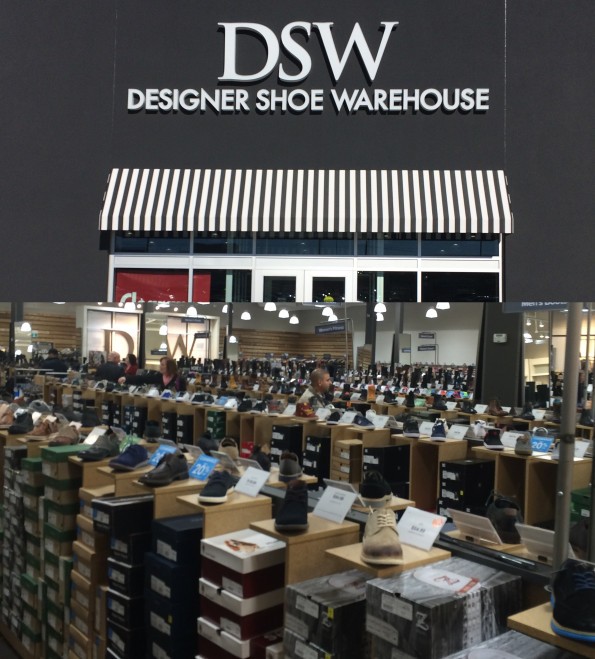 I liked the Cabelas better than the Bass Pro, though if you are a fisherman the Bass is more for you. 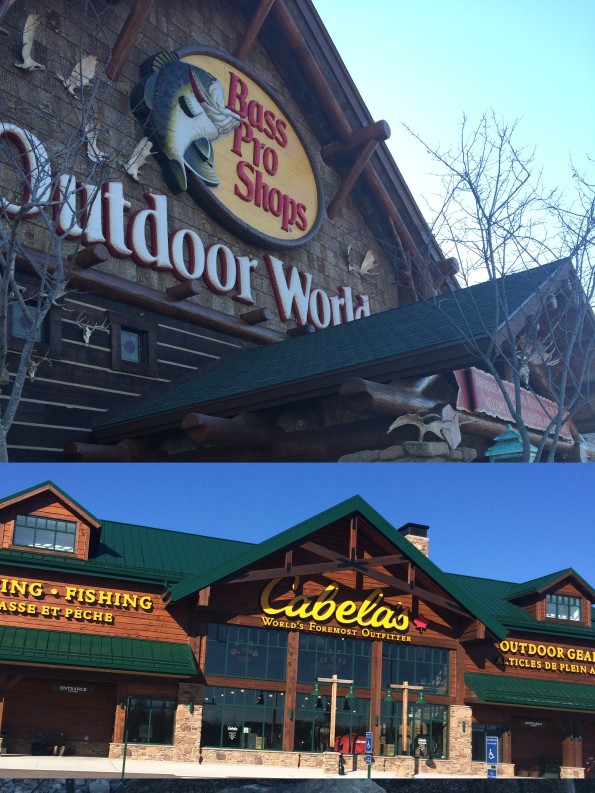 They have a much fancier Princess Auto

I stopped in an NB Liquor to see what they are doing, they have 12 feet of clearly labeled NB Craft Beer, and also had a growler station serving 3 different NB beers.

As for eats I stopped in Tony’s, and bought Quiche and a mille-feuille, both were outstanding 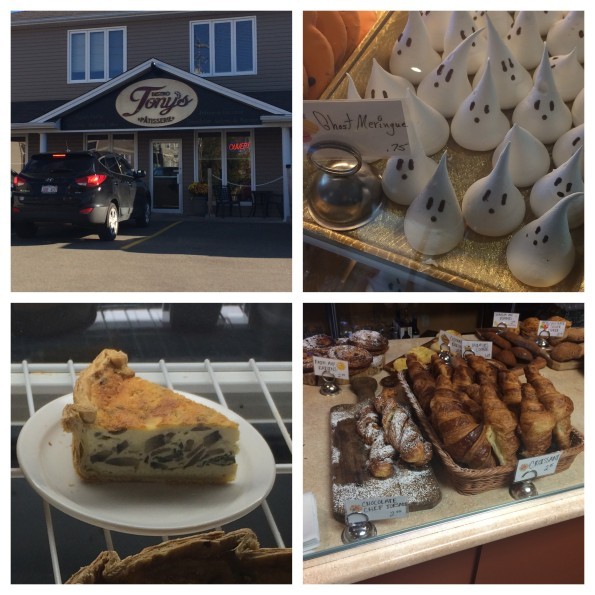 I went to the Tide & Boar and had the Boar Poutine it was delicious, but I suggest you eat it with a partner 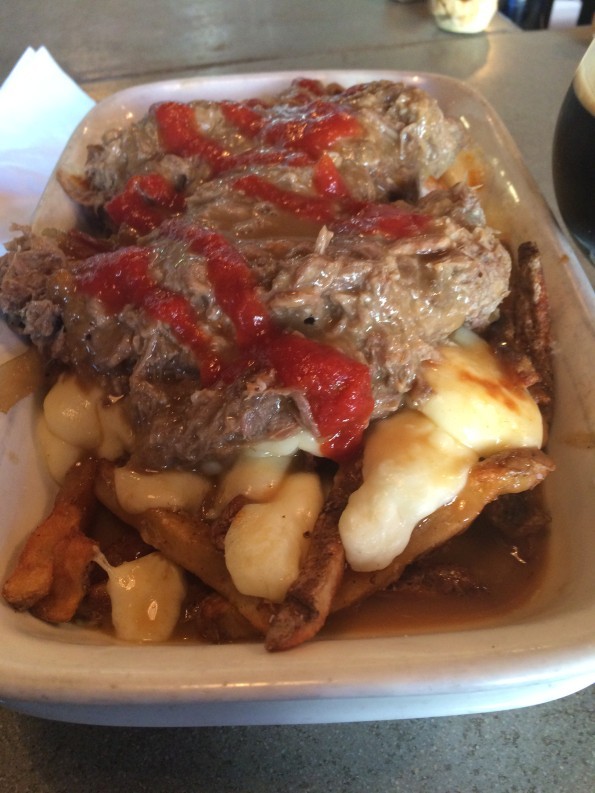 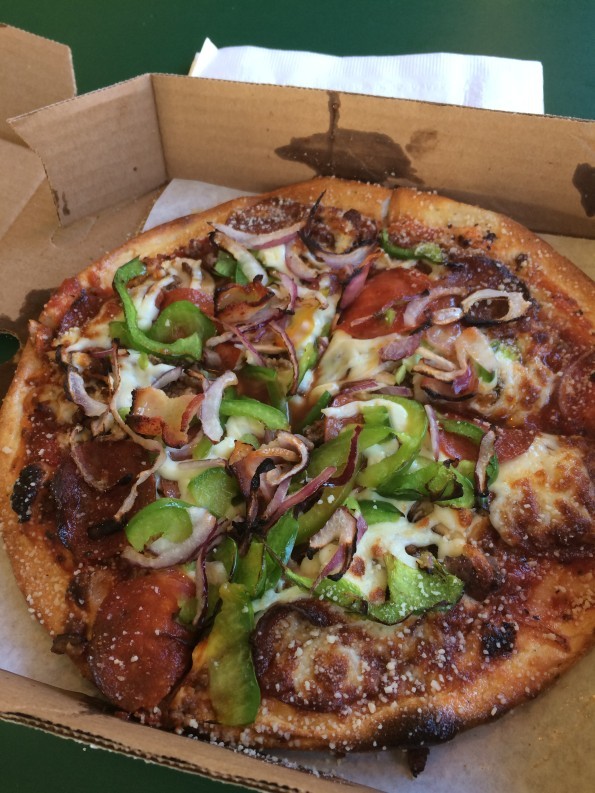 that concluded my day and took me back to NS where I treat this as my official welcome back. 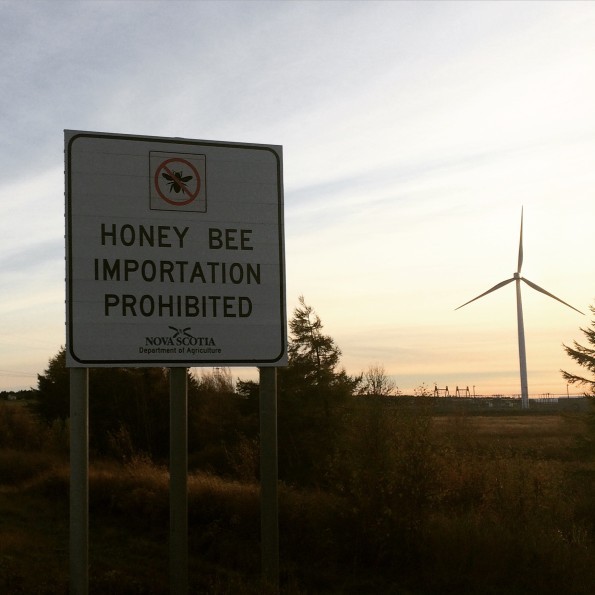