Home / Uncategorised / Monday has boots that were made for walking 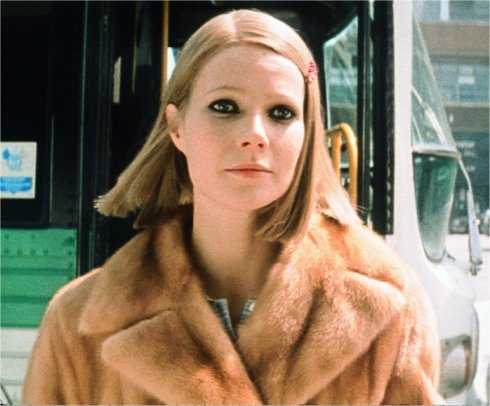 Monday has boots that were made for walking

L-A: Hey hey! How was your Halloweekend? Still recovering from too much sugar/boxes of wine?  Halloween hangovers are a special kind of creature, all that sugar does weird things to your head the next day. I had a disappointing trick or treater turnout, which means I’ve got a pile of peanut butter cups leftover. (Dear neighbourhood kids: I bought good candy and a frigging pumpkin! what more do you want from me?) Whatevs. I celebrated in style this weekend. And by style, I mean too much eye makeup,  some rooster wine (this is acutally called Rex Goliath and it’s a cab sauv, but I call it rooster wine) and an attempt to hit up Rocky Horror. We got there too late, so we went as the only two grown ups in costume at the new wine bar. I put the klass back in klassy.

Anyway, before we get to the shoes, here’s some Halloween related fashion for you. My inspiration:

The result, minus a fur (or faux-fur) coat (because I was not investing that much into my costume):

Megs is not nearly bitter enough to be Betty Draper. She looked good though.

Hilarious story: neither Megs nor I smoke, but both of our costumes required a cigarette. So, after a few glasses of wine, we decided it’d be a good idea to buy smokes from the corner store. It went a little something like this:

L-A: do you have Marlboros?

L-A, not knowing there were different kinds: ummm…what kinds do you have?

Store guy lists a bunch. L-A: uh, the red ones? I guess. [insert shock over cost of cigarettes, confirming that L-A will never take up the habit, if only because five boxes of cigarettes would buy her a pair of saddle shows. fin.]

Best part about that Halloween costume? The shoes. (because it certainly wasn’t my attempt at putting on eyeliner. giant fail.)

What up Sperry Topsiders for $25? I’m totally stoked about these shoes and I intend to wear them for the rest of the fall.  They’ll only be shuffled out of shoe rotation by the arrival of snow and/or saddle shoes.

Moving on to the boots.  Classfriend Ellie recently bought a pair of boots that are going to cause at least a few of you to die of envy. Check these bad boys out:

Ellie has promised us an action shot of her boots, but for now, you’ll have to make do with the stock photo of them (it was a really crazy week for us).  They are sweet boots. She loves them so much, she is going to write about them. That is serious commitment to your boots.

Here is what Ellie has to say about her DuBarry boots: Waterproof breathable leather. Practical, super cute, classic and durable. Lasts 15 plus years without regular care (longer if you actually condition these guys). Delights Martha Stewart, the Queen and Madonna. Need I say more? Oh wait, I do. You can also buy fuzzy furry inserts for the winter months. The cuteness abounds!

Ellie tells me that if you’d like to purchase the boots and you live in Halifax, you need to visit Road Apples.  Apparently the store owner has a very nice horse named Zofia (which is unrelated to the boots, but nice to know) and she’ll be giving a discount to NSCC students later this fall (the owner is giving the discount, not the horse. It’s 15% off with your student ID. Y’all want to be my best friend now, don’t you?)  The student discount comes in handy, since the boots cost around $450. But Ellie does some math that work for me: if you wear the boots for 15 years, it works out to $30 per year.  That’s a deal right there.