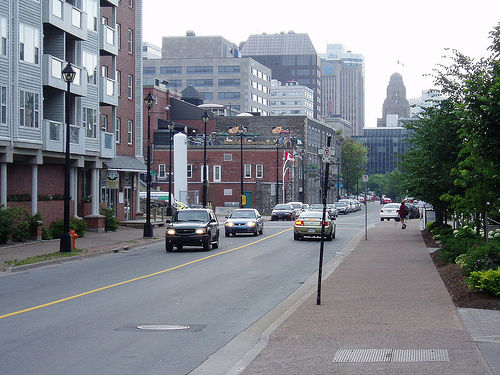 The sections of the street that were previously two-way traffic zones, will now shift over to one-way zones heading in the direction of Upper Water Street. The modifications are part of a plan recommended by HRMbyDesign meant to improve the flow of vehicles along the city's heaviest-clogged downtown traffic arteries.

We want to know what you think. Will these changes improve your daily commute? Or is it too much confusion, too quickly? For more information check out the maps of traffic pattern changes on the Halifax Regional Municipality website: http://www.halifax.ca/traffic/StreetNetworkChanges.html