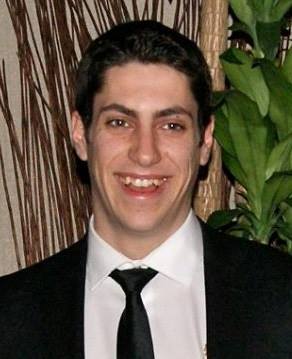 Investigators in the Special Investigation Section of the Integrated Criminal Investigation Division have ruled the missing person case involving 22-year-old Taylor Samson a homicide and, have laid charges against 22-year-old William Michael Sandeson of Halifax.

Taylor Samson was reported missing to police at approximately 5:30 p.m. on August 16. He was last seen at his residence in the 6000 block of South Street at 10:30 p.m. on August 15.
As the investigation progressed, investigators arrested Sandeson outside an address on Leaman Drive in Dartmouth on Tuesday, August 18 at approximately 8:30 p.m.. A search of an address in the 1200 block of Henry Street was conducted throughout the day on Wednesday, August 19. At this time, investigators believe that Taylor Samson was murdered at the Henry Street address. The remains of Taylor Samson have yet to be recovered and the investigation is on-going.
Sandeson is scheduled to appear in Halifax Provincial Court today charged with first degree murder. This was not a random act as Taylor Samson and William Sandeson knew one another.
Source: Release