The past few days has brought the arrival of a Dutch Submarine, and word of a Visit by the Eisenhower Carrier Group at the end of the month. NATO has also announced an exercise running in the North Atlantic in Late June and early July.

The upcoming Dynamic Mongoose is scheduled for June 26 to July 8, 2017. Dynamic Mongoose is the second annual NATO-led maritime Anti-Submarine Warfare interoperability exercise.  The aim of this exercise is to provide all participants with complex and challenging warfare training to enhance their interoperability and proficiency in anti-submarine and anti-surface warfare skills. 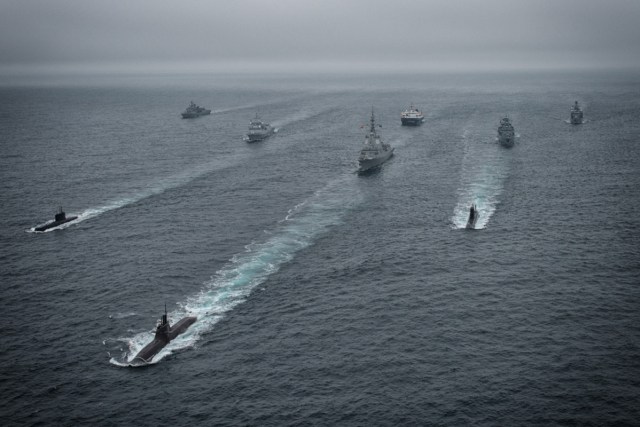