Lisa Wallace is the new Hants County Seniors Safety Coordinator hired to address the health and safety concerns of seniors in Hants County.

In the coming weeks Ms. Wallace will be networking with various seniors organizations. She can be reached by contacting either the East Hants or Windsor (Rural) RCMP offices. 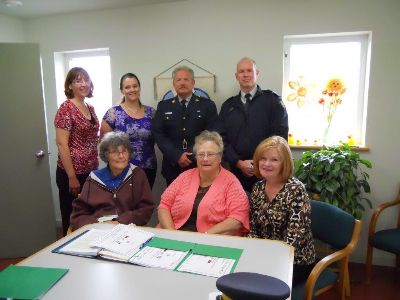