A new Chinese restaurant is setting up shop in the deep North End. The former Satisfaction Feast/Pars space behind Cousins on Robie will soon be home to Loong 7 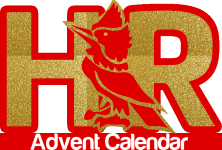 I have a sub site running for the holiday season everyday a new Eat, Do and Give

Halifax Shopping Centre has announced their plan to move forward with their $70M renovation, as previously mentioned the food court willbe moving in the old bowling alley space, Tower 2 isbeing converted to retail and they are bring 2 new to market retailers which are rumoured but unconfirmed as Zara and Brandy Melville. Read the Press Release

Simmons Mattress Gallery is closing up both locations by year end. 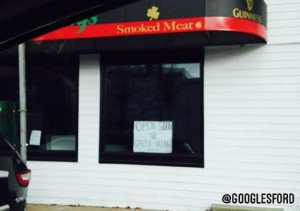