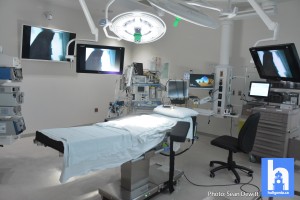 Dartmouth General Hospital is celebrating a major milestone with the opening of new operating rooms and clinical space as part of the QEII New Generation project. 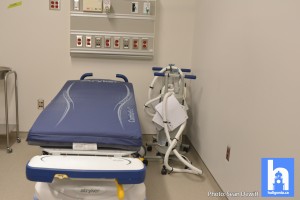 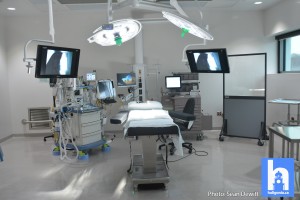 “This is an exciting day not only for Dartmouth General but the entire QEll New Generation Project. We are reshaping the way we deliver health care in this province and this marks a significant step in being able to do that,” said Premier McNeil. “Patients and families in Dartmouth and surrounding communities, as well as health- care professionals, are going to benefit from the state-of-the-art equipment and technology in this modern facility for years to come.” 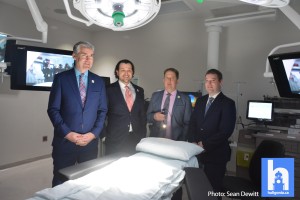 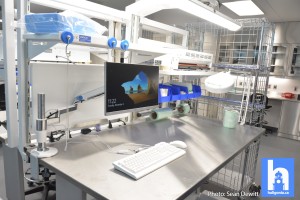 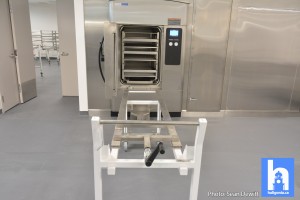 The expansion and renovations will allow services to be moved out of the aging Centennial, Victoria and Dickson buildings on the Victoria General site of the QEII Health Sciences Centre, supporting their eventual closure. 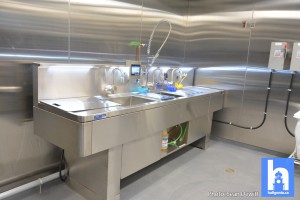 ​
Quotes:
“The Neville J. Gilfoy expansion represents a new opportunity to provide better access to high quality health-care services that will have a significant impact on the Dartmouth community and beyond. We would like to thank each and every person who has played an integral role on this journey to create modern health-care spaces that will improve work flow for staff, and have a positive impact on patients and their families.”
​ ​ ​ ​ ​ – Dr. Todd Howlett, site chief of staff Dartmouth General Hospital 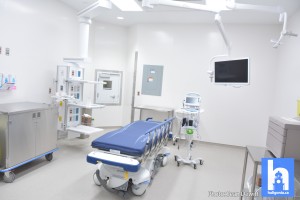 “Thank you to our incredible donors whose support of our $13 million Above and Beyond Campaign is helping fund the latest tools and technology for our health-care team to enhance patient care in Dartmouth and beyond. Their investment in this once-in-a-generation project will help to reduce wait times for hip and knee replacements, and endoscopic procedures. Thank you to the province for its support of such a transformational project that will leave a lasting impact on health care for generations to come.”
​ ​ ​ ​ ​ – Stephen Harding, Dartmouth General Hospital Foundation president and CEO 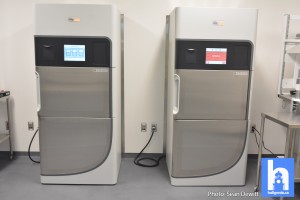 “I’m delighted that everyone is finally getting a chance to see the new Neville J. Gilfoy Wing. A heartfelt thank you to members of the O’Regan family, who have made this possible, your generosity and your vision is remarkable. Neville made a lasting impact on the many people he connected with, and now, this legacy being created in his name will help make an impact on the health and well-being of people in his beloved Dartmouth and beyond.”
​ ​ ​ ​ ​ – Ann Janega, wife of the late Neville J. Gilfoy 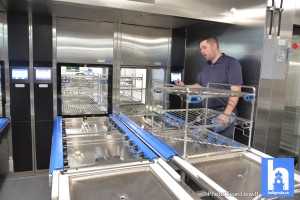 “I am so incredibly pleased to see the Dartmouth General Hospital updated to reflect modernized care, with leading-edge equipment, new treatment spaces and surgical suites. This is my hospital, my parent’s hospital, and my neighbour’s hospital, and this expansion will play a critical role in supporting the Dartmouth community for generations to come.”
​ ​ ​ ​ ​ – Judy Porter, co-chair Redevelopment Patient and Family Advisor Dartmouth General Hospital 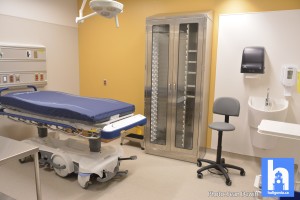 Quick Facts:
— the Dartmouth General has been serving patients in Dartmouth and surrounding areas for over 40 years
— it provides health-care services to about 300,000 people a year
— renovations to the third and fourth floors were completed in September 2017 and a new, more accessible main entrance in December 2018
— remaining work includes the addition of 48 beds on the fifth floor, a new intensive care unit and intermediate care unit, an enhanced pharmacy and diagnostic imaging department and an expansion of the dialysis unit and parking lot
— renovations at the Dartmouth General are expected to be complete late summer of 2021 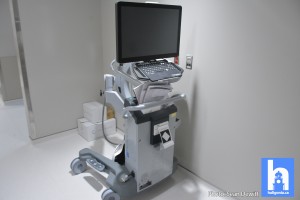 Additional Resources:
For more information on the Dartmouth General Hospital expansion and renovations and other components of the QEII New Generation project, go to: https://healthredevelopment.novascotia.ca/ 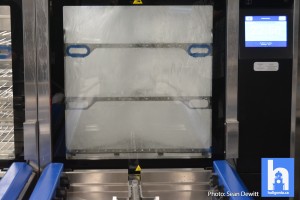 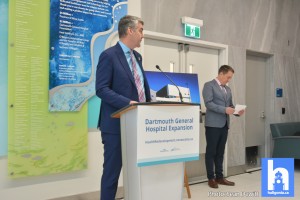 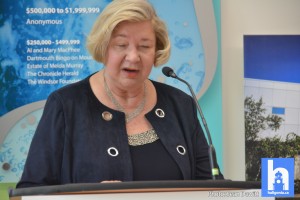 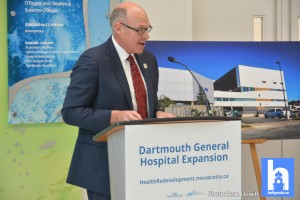 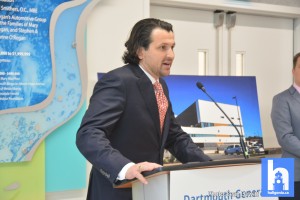 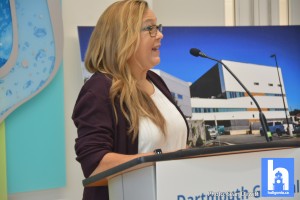 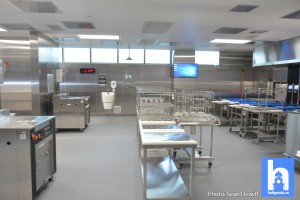 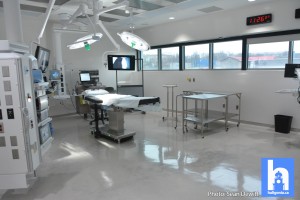 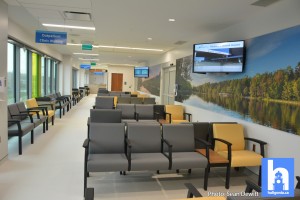 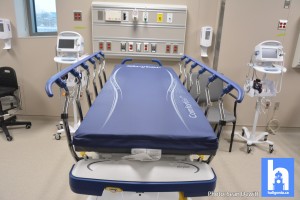 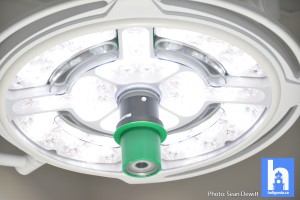