Nova Scotia Health Authority (NSHA) thanks the public and law enforcement for their help in locating the patient. 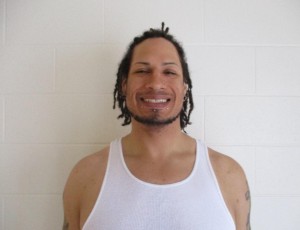 Nova Scotia Health Authority (NSHA) is requesting the public’s assistance in locating 28-year-old Jeremy Ross Williams, who has gone missing from a Dartmouth hospital.
Williams is an African-Canadian man who has brown eyes and dark brown braided hair. He is six-foot-four and weighs 294 pounds. He has a moustache and goatee. He has tattoos of a graveyard on his left arm and ‘Williams’ written on his right shoulder. He also has several piercings, including under his chin, nose and ears. He was last seen wearing a grey sweater, white shirt, blue plants and beige shoes.

The patient’s risk to himself and others increases with the length of time he is away from hospital Anyone with information is asked to please contact their local law enforcement agency.