Canada, as a whole, continues to explore new ways in which it can embrace emerging industries, with one of the latest being the competitive gaming scene of eSports. The industry is growing very quickly, and its economy was expected to eclipse $1 billion in 2019.

Now, eSports-focussed Canadian law firm MKM Group is looking to Canada as the prime nation to become a global hub for eSports. According to the firm, eSports companies are following in the footsteps of blockchain and cannabis companies by making the most of the TSXV and CSE in Canada, which offer easy accessibility to the public markets. Now, eSports industries from all over the world are using Canada as a launching pad.

To become a true hub of an emerging industry with as much potential as eSports, Canada would do well to centralize activities to a select city. While many would think of the likes of Toronto or Ottawa, the Nova Scotia capital of Halifax may be a better pick, culturally speaking.

The city of Halifax has proven to be very open to all forms of gaming in recent years, and not just in terms of unit sales. The people in and around the city have shown and willingness to embrace gaming while also partake in the entertainment medium.

It’s certainly not a nuisance in Halifax 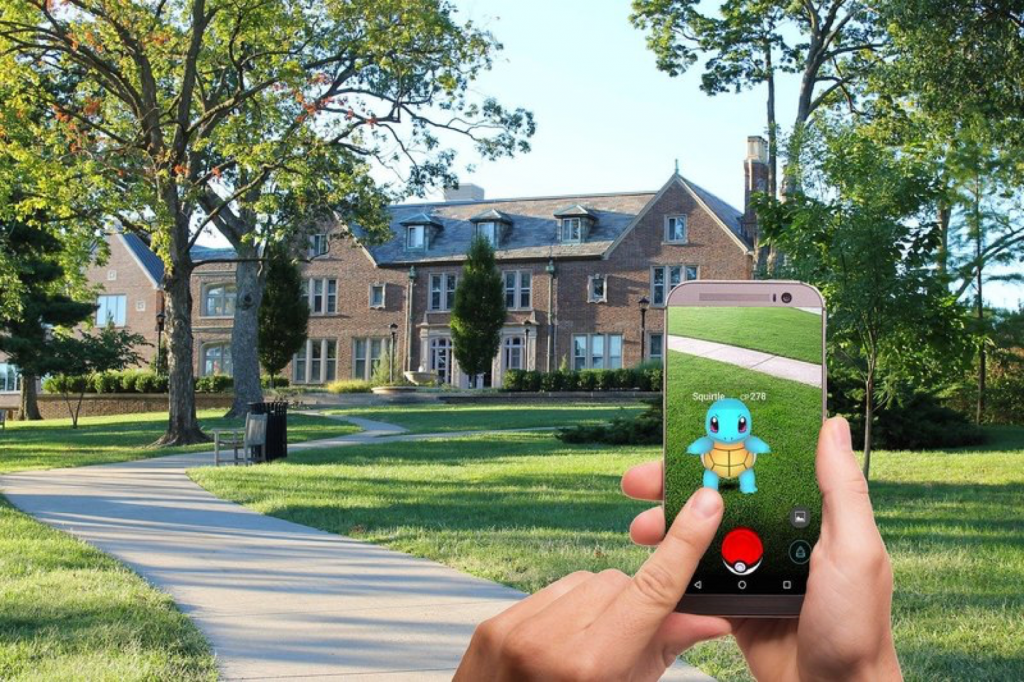 At the very beginning of 2019, the Canadian military revealed that its operational bases had been struggling with an onslaught of gamers trespassing on their sites. Over the three-and-a-half years since the mobile game Pokémon Go launched, the Canadian military has compiled a 500-page document of incidents that they had sought criminal advisory on since the summer of 2016.

The document was unveiled by CBC, and while the massive report detailed many attempts to stop the game from featuring in the area of Canadian military operations, CFB Halifax officials took a very different approach to dealing with the uptick in gamers coming onto their land.

According to the CBC report, CFB Halifax officials simply made some recommendations to harness the power of the game, suggesting to move the Poké Stop from the Dockyard Gym to the Stadacona Gym as it could increase attendance at a nearby museum, as well as upgrade the Poké Stop at the museum into a Gym to increase traffic further.

Encouraging increased competition in the sector

Mainland Canada is filled with big land-based casinos, with the likes of British Columbia, Alberta, Ontario, and Quebec boasting at least ten venues each: Nova Scotia has two brick-and-mortar venues. Both built in 1995, Sydney and Halifax have casinos, but this hasn’t stopped locals from exploring the online side of the gaming industry.

There are more casinos, more games, can be accessed via smartphones or computers, and a lot of casinos offer free spins to Canadians. As such, the iGaming space has become very popular in the province. Increased competition is always good for any industry, even in a smaller space like Nova Scotia, as it forces all companies to do better by their players.

It’s because of people in the province being willing to adopt the new line of digital gaming that such a user-friendly space with aspects like no-deposit free spins has come into existence. Simply put: the residents of Halifax and the province are always seeking the best forms of gaming – another reason why the area could offer such strong foundations for the growing eSports industry.

Surrounded by the high expectations and embracing attitude held by the people of Halifax, eSports companies from all over the world could enjoy a nurturing and encouraging hub for their activities in Nova Scotia.