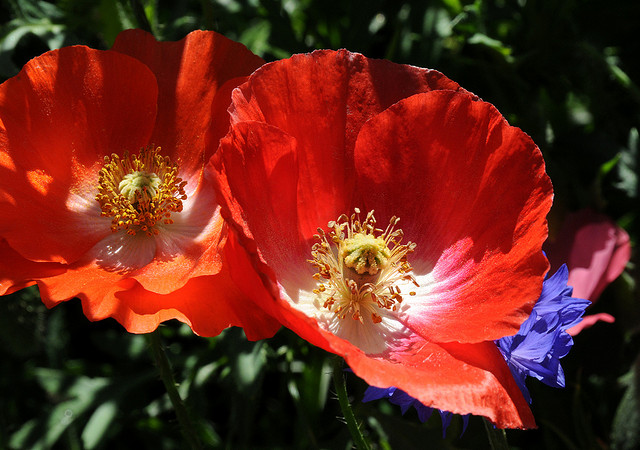 Wilfred Owen was a young soldier during the first World War. He died aged 25, Nov 4th 1918, shot just seven days before the war was over. A fervent poet, he was incensed by the non-combatants who wrote sentimental poems glorifying the war.
Anthem for Doomed Youth ( 1917)
What passing-bells for these who die as cattle?
Only the monstrous anger of the guns.
Only the stuttering rifles’ rapid rattle
Can patter out their hasty orisons.
No mockeries now for them; no prayers nor bells,
Nor any voice of mourning save the choirs,—
The shrill, demented choirs of wailing shells;
And bugles calling for them from sad shires.
What candles may be held to speed them all?
Not in the hands of boys, but in their eyes
Shall shine the holy glimmers of goodbyes.
The pallor of girls’ brows shall be their pall;
Their flowers the tenderness of patient minds,
And each slow dusk a drawing-down of blinds.