“The season is changing, and most chilly evenings in November I’d just like to curl up with a good book. Consider this list of authors with November birthdays if you’re looking for something new to read.” Guest blogger Lara continues with her look at author’s celebrating their birthdays in November…. 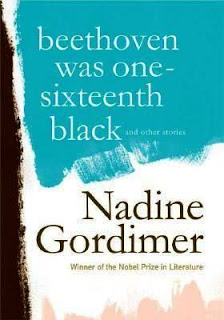 Nadine Gordimer celebrates her birthday on November 20. Gordimer is from South Africa, and served as a member of the African National Congress at one point. She won the Nobel Prize for literature in 1991, and the Swedish Academy commented in their press release that “Gordimer writes with intense immediacy about the extremely complicated personal and social relationships in her environment.” Gordimer has been writing about race relations in South Africa for almost sixty years. Her most recent work is Beethoven Was One-Sixteenth Black (2007). 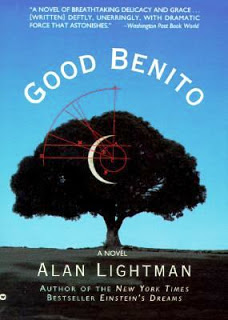 The best selling author of Einstein’s Dreams (1993), Alan Lightman, celebrates his birthday on November 28. I’ve read most of his fiction and really enjoy the philosophical themes of time that pervade his writing. His work is a good starting point for giving some thought to how time moves in your own life – do you find that you don’t know where it goes, or that you have too much of it on your hands? However you perceive time passing in your own life, I find thatit’s necessary to carve some out for good reading! 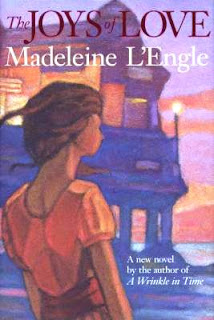 Speaking of writers who investigate time and science in fiction, Madeleine L’Engle was born on November 29. Many of us probably read A Wrinkle in Time (1962) at some point in the past. L’Engle wrote lots of other books for children and young adults, and in 2001 a collection of her musings and speeches was published, entitled Madeleine L’Engle Herself: Reflections on a Writing Life. That volume would be excellent to curl up in an armchair with on a crisp fall evening, a gateway into a smart and inquisitive mind who contributed a great deal to literature. 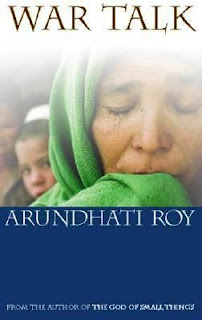 Indian novelist Arundhati Royhas her birthday on November 24th. Her debut novel, The God of Small Things (1997) was a huge success around the world and won the Booker prize. Roy’s subsequent works have all been nonfiction and focus on political issues. An Ordinary Person’s Guide to Empire (2004) andWar Talk (2003) are among her more recent works.