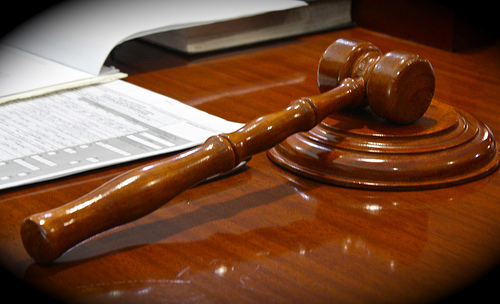 A Dalhousie University legal expert is saying that the Occupy NS protesters could have a leg to stand on in terms of legal grounds after the Remembrance Day eviction from Victoria Park.

In an interview with the Chronicle-Herald, law professor Wayne MacKay tells the newspaper that the municipality could very well have violated the Charter of Rights and Freedoms after last Friday's events. Charter law is upheld over all other laws, whether national, provincial or municipal and if the city is found to be in violation of them then Occupy members could have their day in court.

According to the article MacKay states that the encampment would likely be permitted under the freedom of expression statute, stating that all non-violent forms of protest and assembly qualify. Limitations to the Charter can be enacted in certain circumstances where public safety is deemed to be at risk.

Weigh in with your thoughts Haligonia: If the actions of Mayor Kelly and council are found to be in violation of the Charter how should the outcome be handled?

Occupy NS Could Have Legal Ground To Stand On Against City
https://haligonia.ca/occupy-ns-could-have-legal-ground-to-stand-on-against-city-48716/