At 10:58 p.m. on April 19th Halifax Regional Police responded to the 2000 block of Gottingen Street in relation to multiple calls of shots fired. Upon arrival officers encountered two males in a vehicle. Emergency Health Services were immediately called to attend to injuries they had sustained. At this point we are in the early stages of investigating a suspicious death, as one of the males was pronounce deceased at the scene, while the other was transported to the hospital with life threatening injuries. The investigation is in the early stages and members are attempting to collect information in relation to what occurred. 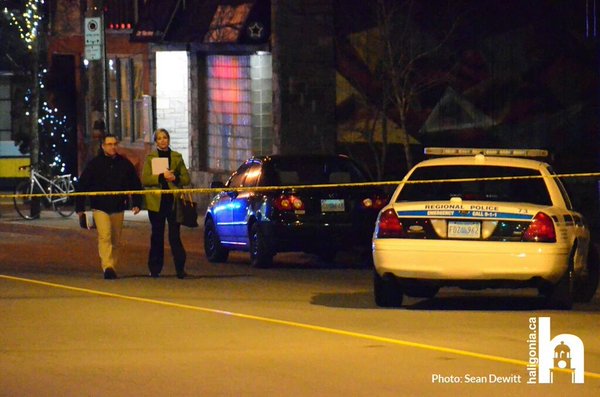 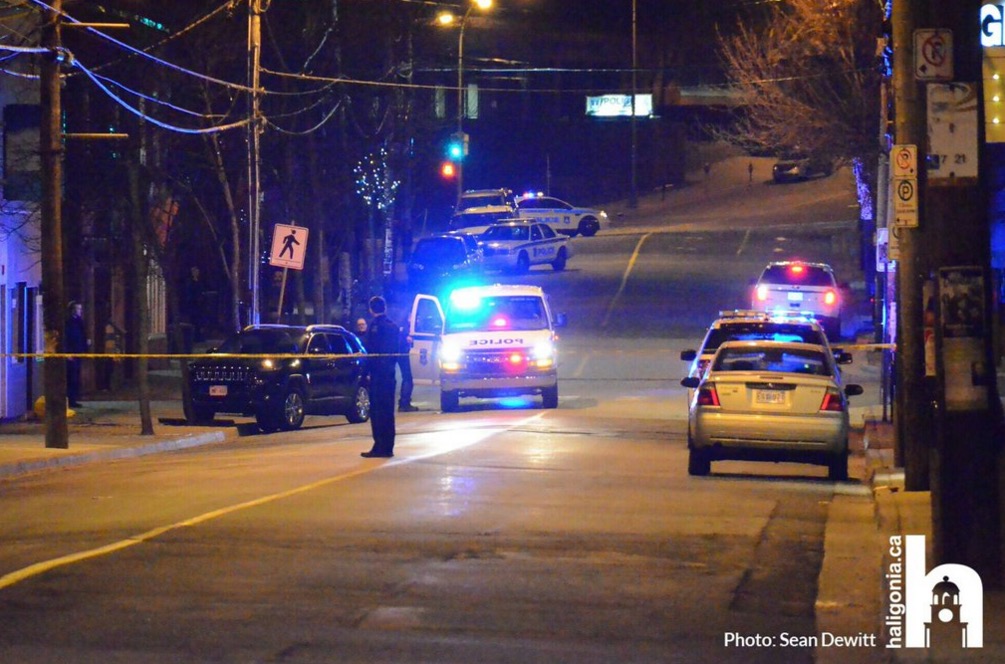 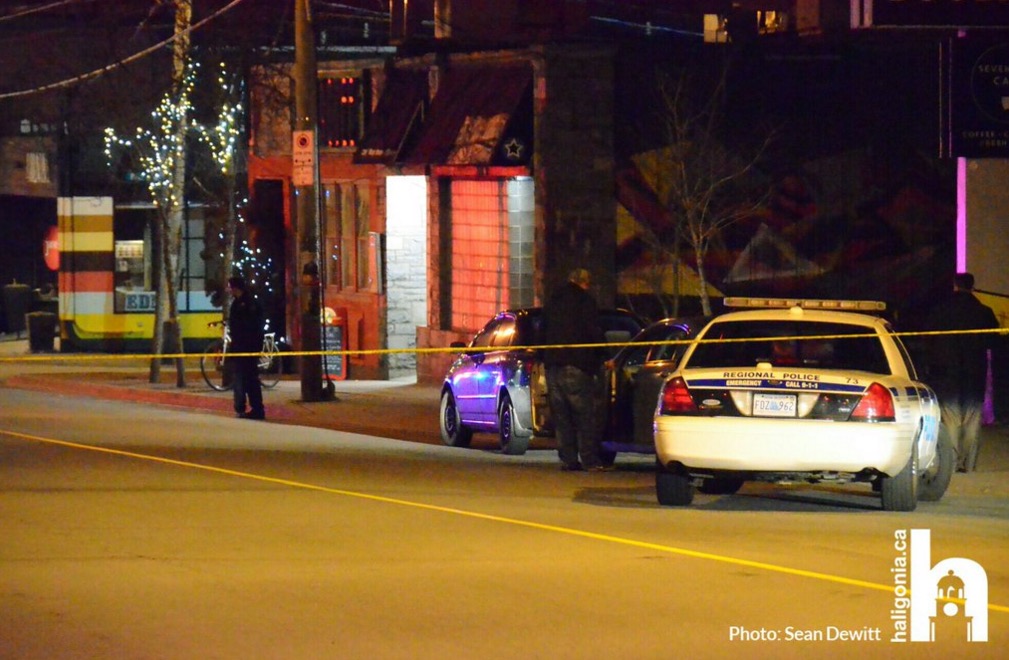 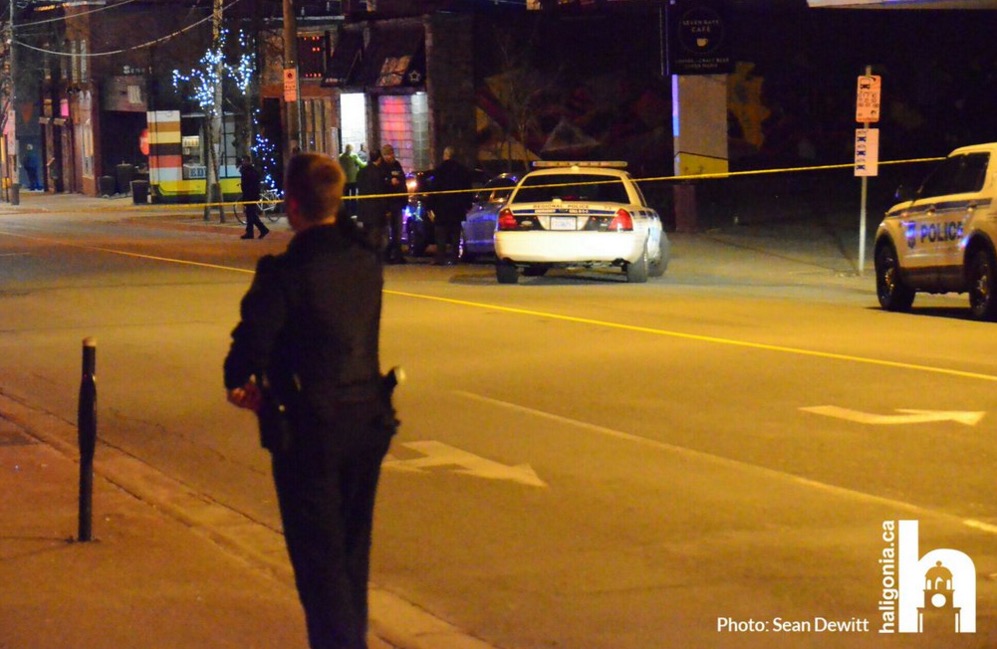 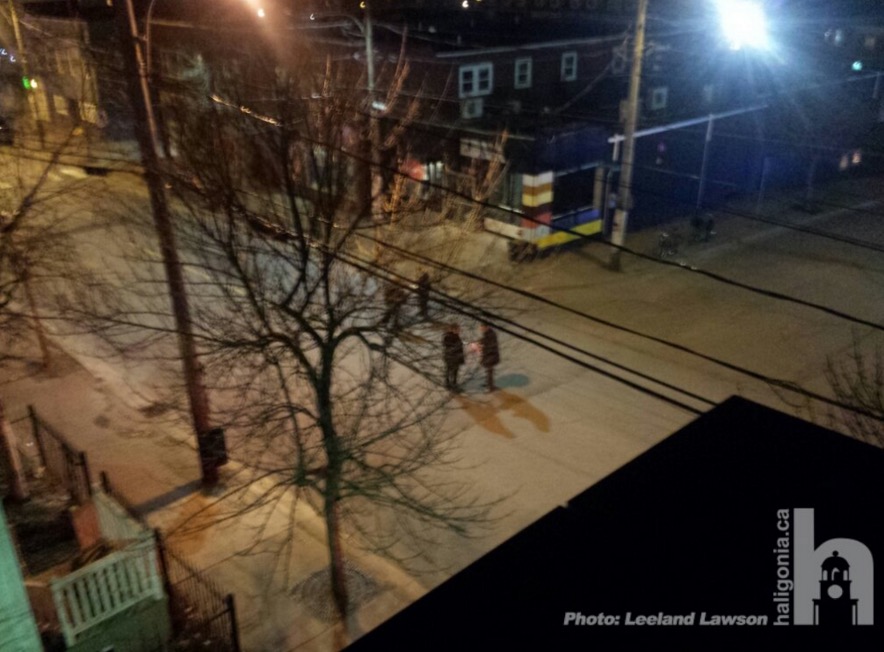 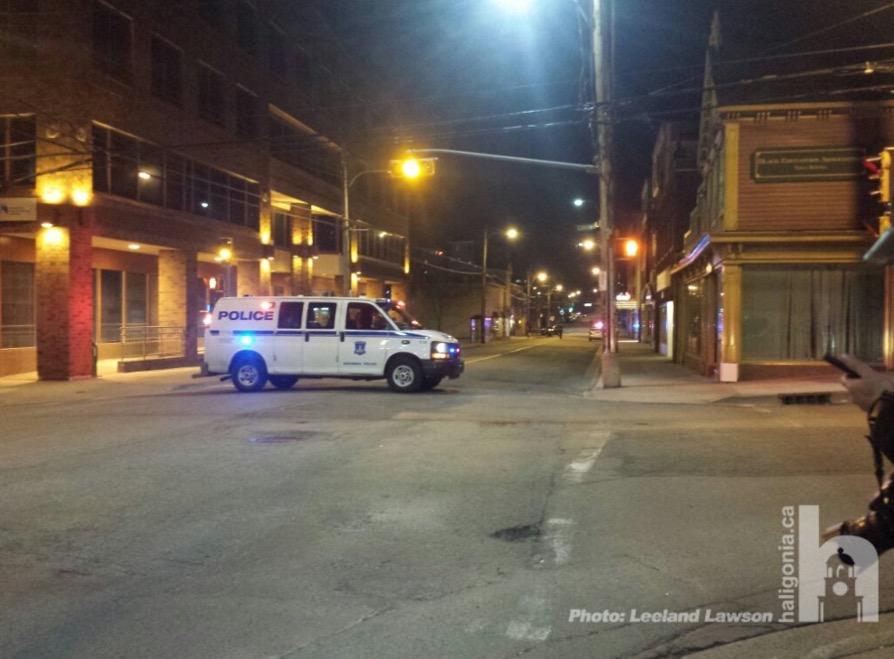