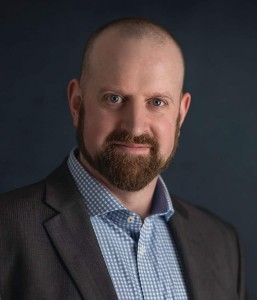 Paul Wozney teaches at Charles P. Allen High School in Bedford and currently represents the Halifax County Local on the NSTU provincial executive. He taught in Montreal for 4 years, returning to Nova Scotia in 2002 to work as a substitute before earning his permanent status. He has worked at both junior and senior high levels and served as a mentor/support teacher within the Halifax Regional Centre of Education. He is happily married, raising three children who attend public school.