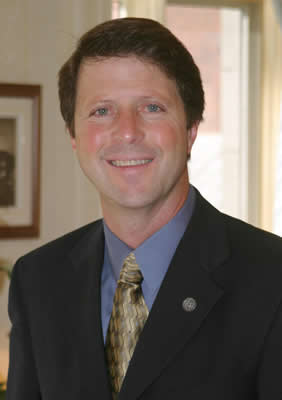 (September 11, 2012) Halifax – Mayor Peter Kelly announced Tuesday that he will not be seeking elected office in October’s municipal election, despite growing public pressure on him to do so.
“Over the last few months, I have had thousands of e-mails, phone calls and face-to-face encounters with citizens, encouraging me to reconsider my decision not to re-offer for mayor. I have been deeply touched by this show of support and confidence in me and what I have accomplished.”
Mayor Kelly said that he has decided to step back at this time, in order to direct his attention, time and energies to personal matters.
“I remain committed to the decision I made in February, not to stand for re-election as mayor; nor do I intend to run for a seat on Council,” Mayor Kelly said. “The wellbeing of my family is now my priority. I am in the middle of a divorce and there are also other issues which need my focus, issues which I am sure you are aware of.”
Mayor Kelly said that leading the largest municipality in Atlantic Canada for the last 12 years has been both an honour and a privilege. He said serving the public has been a humbling experience.
“Meeting and serving the residents of HRM was always the best part of my job,” he said. “I will forever treasure the many kindnesses that they have shown me over the years and the generosity of their forgiveness, whenever I have stumbled along the way.”
Mayor Kelly said that, even though he was stepping away from the political arena, he was looking forward to October’s municipal election and the changes it would bring.
“Change should be welcomed because it is both inevitable and necessary for a community to flourish,” he noted. “No one person has a monopoly on good ideas. No one elected body has all the answers, all the time, for all the people.
“I know that the men and women who are elected on October 20 to guide our municipality will have the vision, enthusiasm and courage to confirm, and strengthen, our standing as one of Canada’s great communities.”
Source: Release