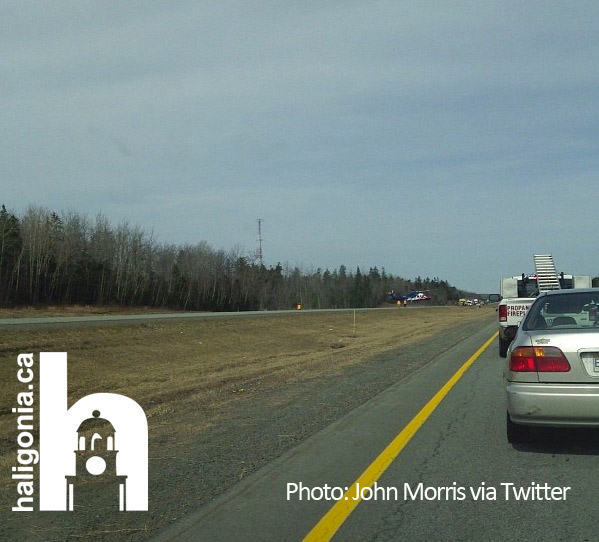 Enfield RCMP are on scene of a serious two-vehicle collision that occurred in the outbound lane of Highway 102.
At approximately 3:30 p.m., Enfield RCMP responded to a 911 call about a vehicle rear-ending a Transportation and Infrastructure Renewal(TIR) vehicle.
Preliminary investigation revealed the female driver of a SUV was travelling northbound when she drove into the back of the TIR vehicle that was painting lines on the road. She was transported to the QEII Hospital by LifeFlight and her injuries are believed to be life-threatening.
The RCMP would like to advise the motoring public that the northbound traffic is starting to move as police opened one lane, motorists should expect delays. Police are assisted at the scene by the Elmsdale and Lantz Fire Departments, a traffic re-constructionist is also at the scene. The investigation into the crash is continuing. 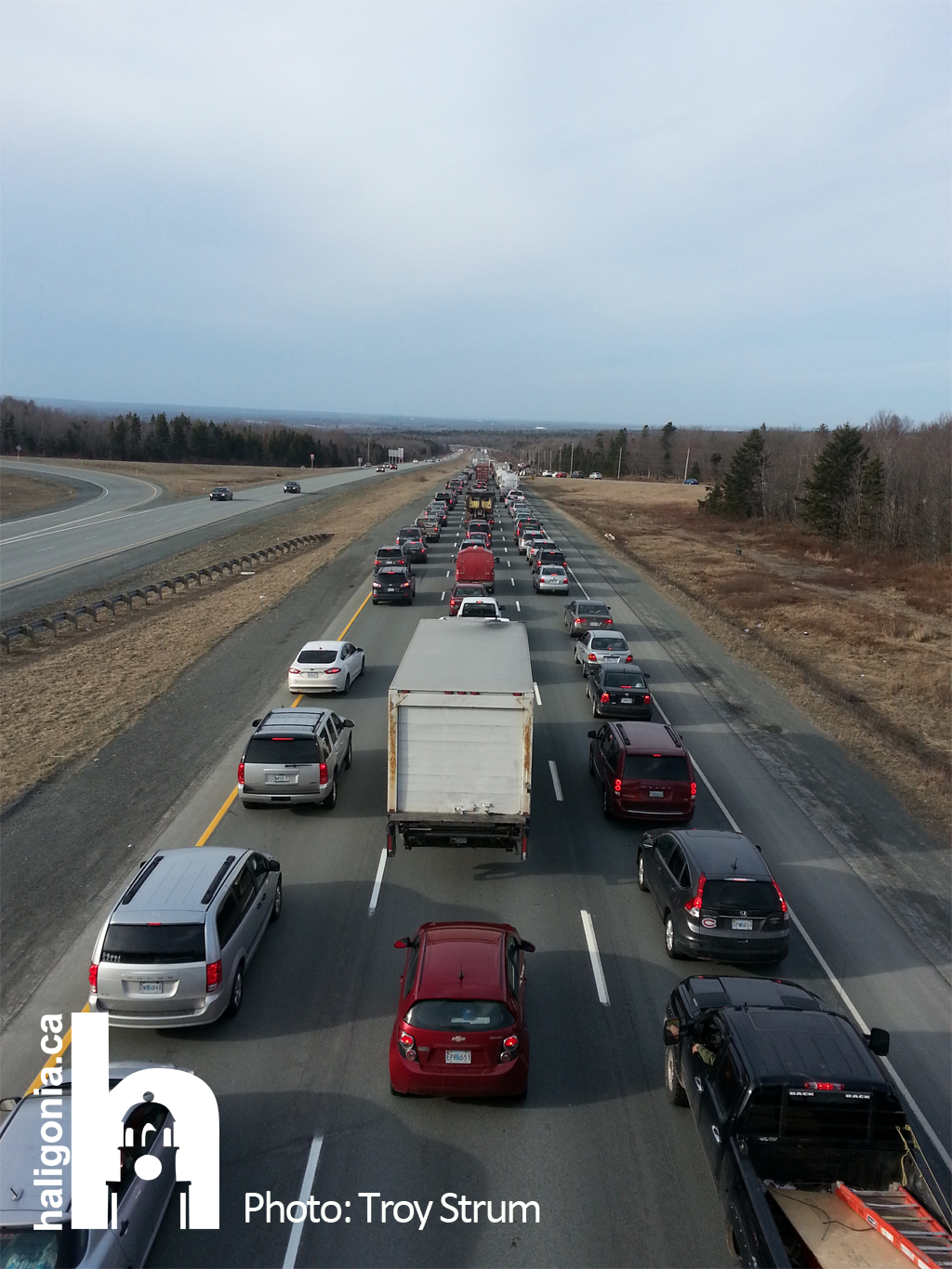 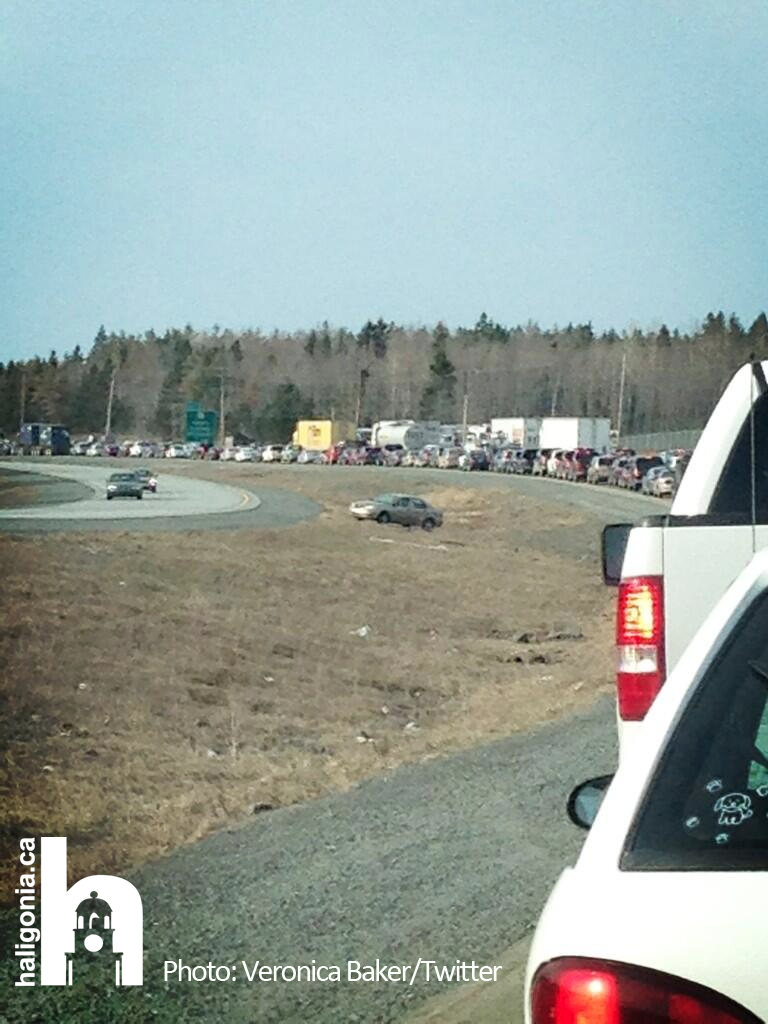 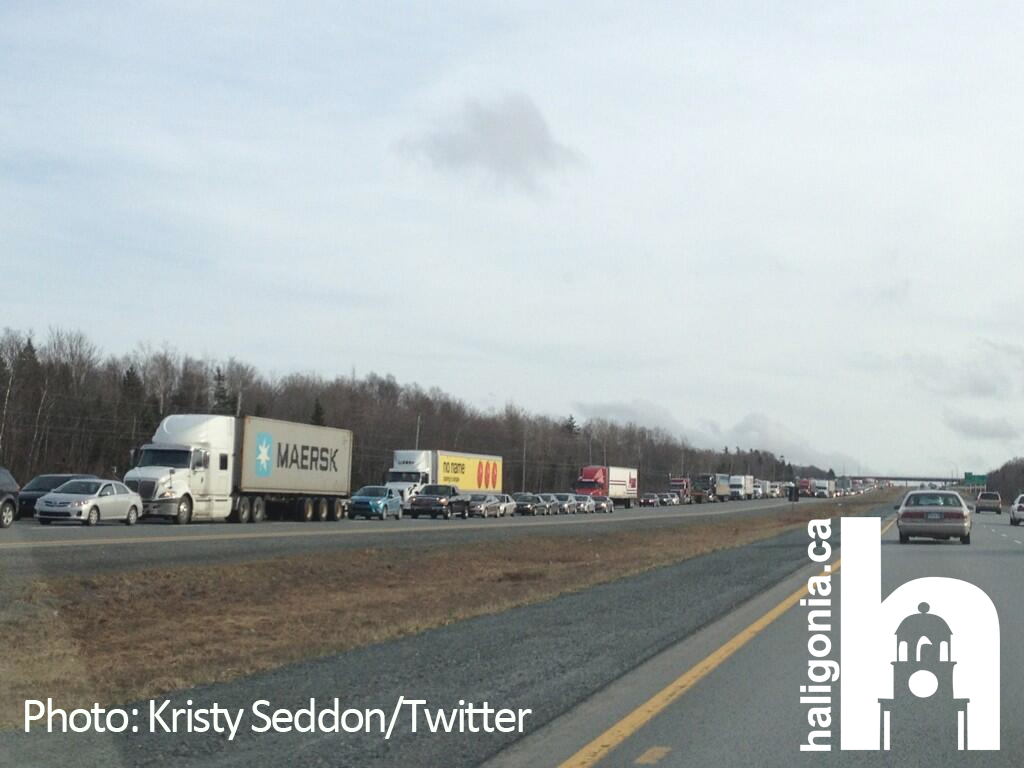