The past week has seen stops by several icebreakers Assigned to Gulf of St Lawrence and Newfoundland waters, based out of St. John’s. Stops were for supplies and to take on additional Fuel.

Last year brought a Simalr parade of icebreakers in March. 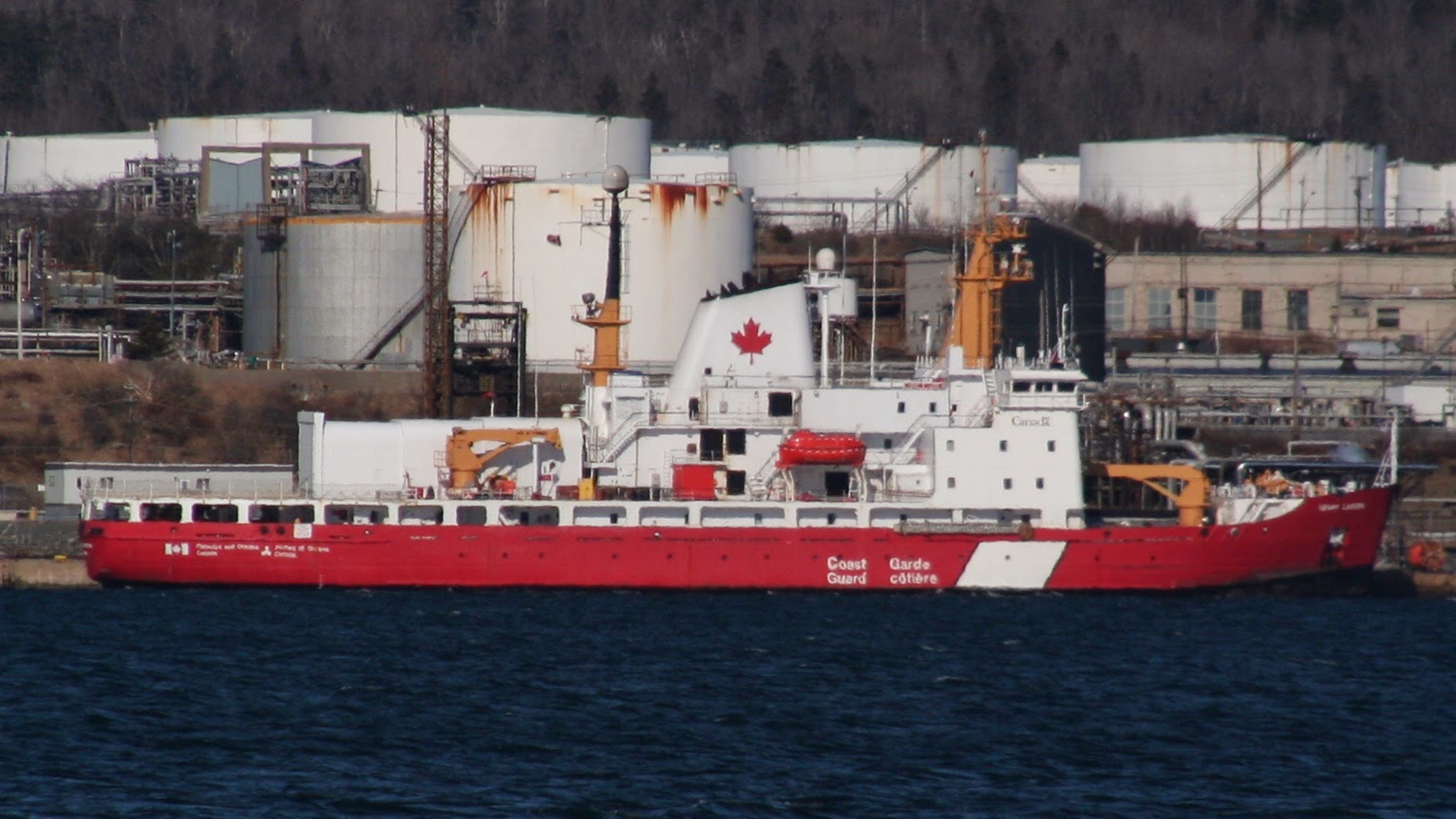 First Up was the Henry Larsen, Classed as a Medium Gulf Icebreaker, she is also the newest Icebreaker in the fleet., and third largest. She tied up at BIO, then moved to imperial Oil before Sailing. 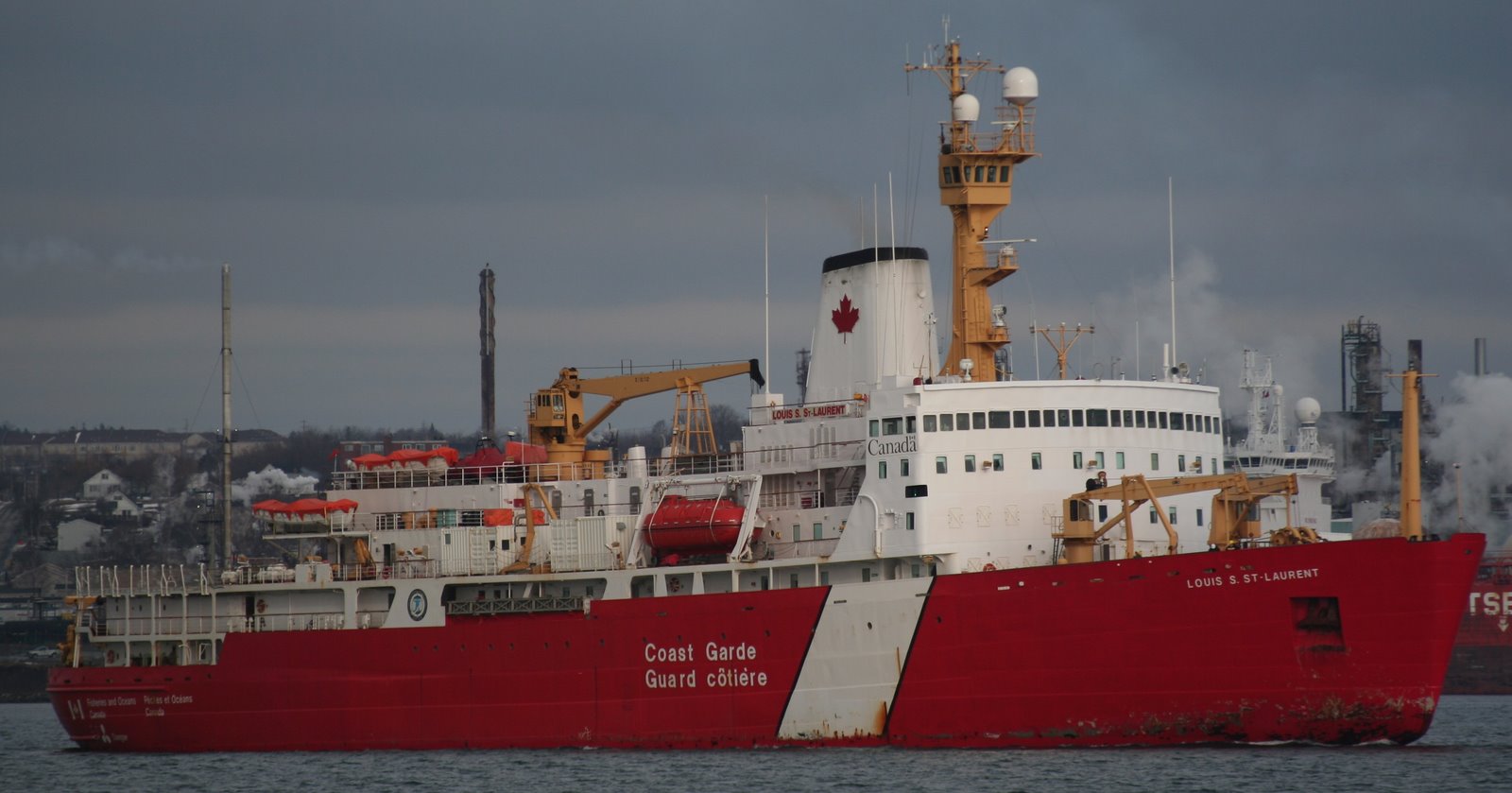 Second Was the Louis St Laurent. She Tied up at BIO, then took bunkers from the Algoma Dartmouth.

Finally the Weekend brought a stop from the Ann Harvey, who tied up at BIO.

File Photos due to weather.