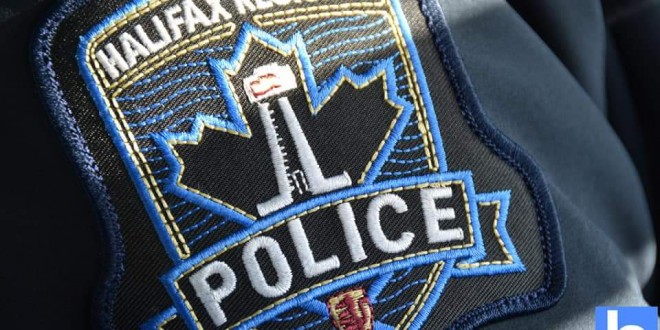 At 12:05 am Halifax Regional Police officers responded to a report of a robbery at Southgate Drive and Ravines Drive in Bedford. Three male suspects approached another vehicle with three males inside and demanded money and cell phones. One suspect had a knife, another suspect had a baseball bat. The three suspects fled the area with an undisclosed amount of money and personal belongings in their own vehicle.

Suspect #1 is described as a white male, with a tattoo on his face, carrying the knife.

Suspect #3 is described as a white male, camo hoodie, carrying a baseball bat.

Anyone with information about this incident or the identity of the suspect is asked to call police at 902-490-5016. Anonymous tips can be sent to Crime Stoppers by calling toll-free 1-800-222-TIPS (8477), submitting a secure web tip at www.crimestoppers.ns.ca or using the P3 Tips App.