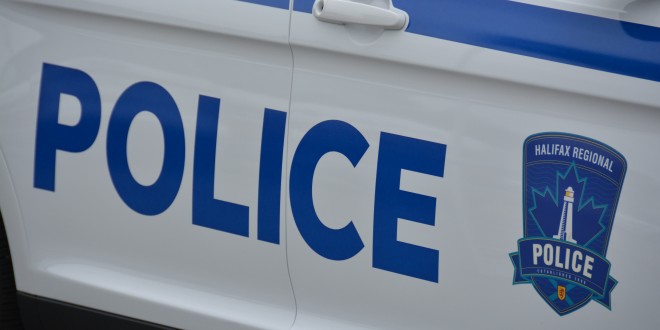 Halifax Regional Police arrested a man in connection with a robbery that occurred this morning in Dartmouth.

At 8:39 a.m. on January 19, police responded to a robbery in progress at the Ultramar gas station located at 575 Main Street in Dartmouth. A man entered the business, verbally threatened the employee demanding gift cards and cigarettes, which he was given. The employee was not physically injured during the incident and no weapon was observed.

The suspect was still in the business when police arrived and at 8:50 a.m. A 31-year-old Dartmouth man was taken into custody without incident. The investigation is ongoing with respect to possible charges.