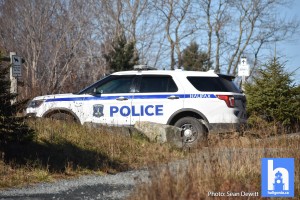 Police have arrested two men after they fled a motor vehicle crash in Dartmouth earlier today. 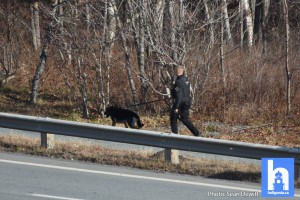 Shortly after 8 a.m. police responded to a single vehicle crash that had occurred in the 200 block of Waverly Road in Dartmouth. Two men who had been in the vehicle fled the area on foot. 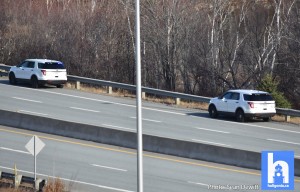 Responding officers, along with members of the K9 unit, tracked the men through Shubie Park to separate locations near the intersection of the 111 and 118 Highways. Both men were taken into custody after a brief struggle with police. 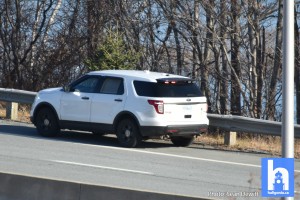 During the arrest the man believed to be the passenger in the vehicle was bitten by the K9 unit and was taken to hospital for treatment.​ Halifax Regional Police has referred the matter to the Nova Scotia Serious Incident Response Team (SIRT) for review. 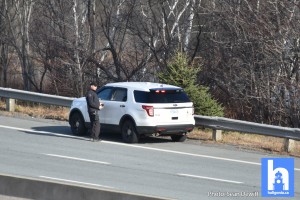 The driver of the vehicle, a 23-year-old Halifax man, was arrested for dangerous operation of a motor vehicle, property damage, resisting arrest, and theft of motor vehicle for a previous incident. 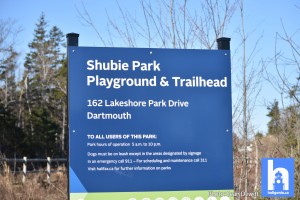 The passenger a 20-year-old Halifax man was arrested for three counts of breaching a recognizance, breaching probation and resisting arrest.

Both men are expected to appear in Dartmouth Provincial Court later today to face the charges.