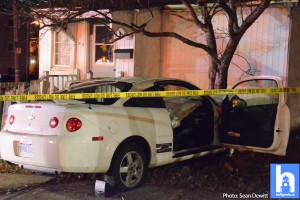 Police have charged a man in relation to fleeing the scene of an impaired driving related crash, which injured a man in Dartmouth last night. 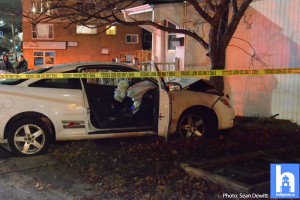 Shortly before 7 p.m. police responded to a report of an impaired driver in the 200 block of Wyse Road in Dartmouth. The driver struck a tree at the nearby intersection of Wyse Road and Albro Lake Road. 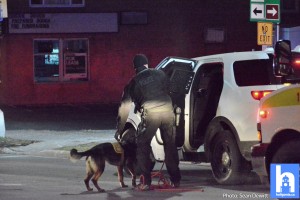 The driver fled the scene but was arrested a short distance away.  The passenger in the vehicle, a 33-year-old Halifax man, was taken to hospital for non-life-threatening injuries. 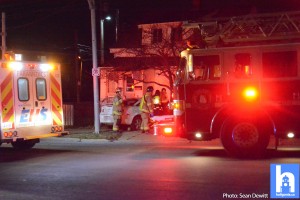 The driver of the vehicle, a 29-year-old Dartmouth man, is scheduled to appear in Dartmouth Provincial Court at a later date to face charges of impaired driving while over 80 mg%, impaired driving causing bodily harm and failing to stop at the scene of an accident. 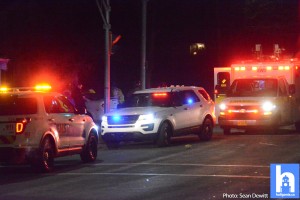