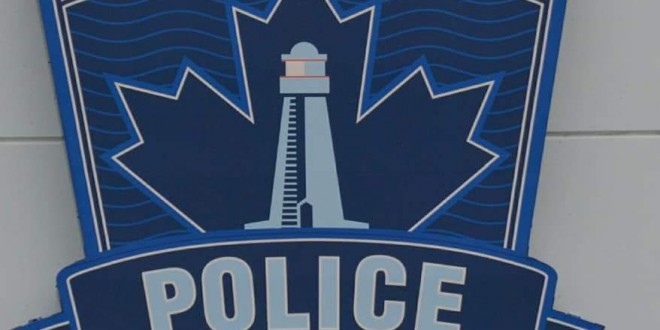 Police have concluded the investigation into the death of a woman who had been a resident at a long-term care facility in Halifax.

On May 23 police received a report that a resident at Parkstone Enhanced Care, located at 156 Parkland Drive, had passed away at the QEII Health Sciences Centre. The 40-year-old woman had been transported to the hospital by EHS on January 28, 2018 for treatment of a medical condition. She died approximately eight weeks later on March 22, 2018.

Investigators with the Special Investigation Section of the Integrated Criminal Investigation Division have concluded their investigation and determined that there was no evidence to suggest that the death was a result of criminal wrongdoing.

Our thoughts are with the family at this difficult time.