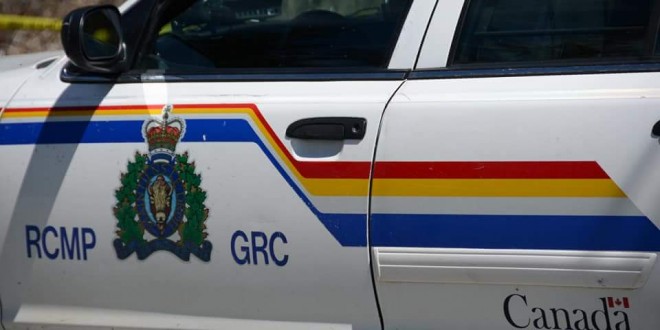 The RCMP vehicle was travelling with emergency equipment activated on route to assist another RCMP member at approximately 3:30 p.m. when the collision took place.

Both the officer in the police cruiser and a female driver in her fifties were transported to hospital with non-life threatening injuries. Both were the only occupants of the vehicles at the time.