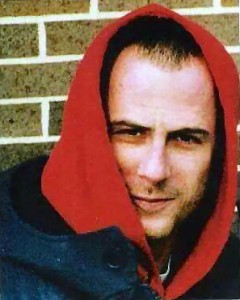 Saturday will mark the 15th anniversary of the murder of Corey William Murphy and the Special Investigation Section of the Integrated Criminal Investigation Division is asking for the public’s assistance in providing information in relation to his death.

On March 2, 2004, at approximately 7:45 p.m. police were dispatched to a call of a man who had been shot near the area of Herring Cove Road and Hilden Drive in Halifax. Upon arrival officers located Corey Murphy who had been shot and was taken by ambulance to hospital where he later died.

Investigators believe there are people who have information in relation to Corey’s death, and hope that the passage of time may encourage someone to do the right thing and come forward with what they know. It’s never too late and no piece of information is too small; it could be just what is needed to advance the investigation.​