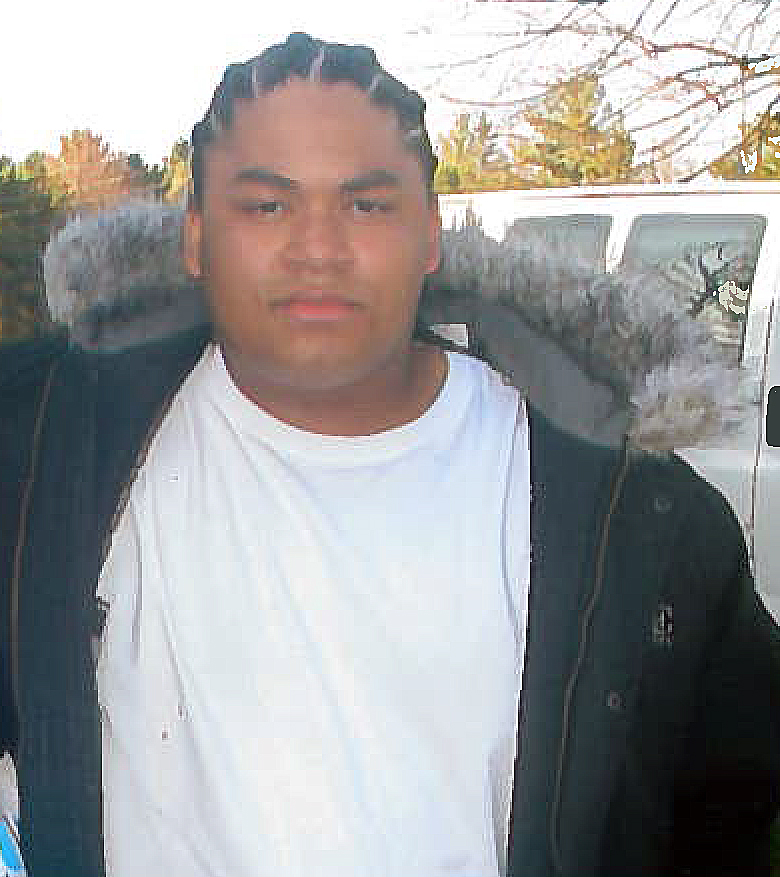 Today is the fifth anniversary of the murder of Donald Stevenson and investigators with the Special Investigation Section of the Integrated Criminal Investigation Division continue to investigate the case.
At 8:06 p.m. on October 16, 2010, Halifax Regional Police received a call about a shooting inside a residence in the 0-100 block of Jarvis Lane in Halifax. Upon arrival, officers located 21-year-old Donald Jermaine Stevenson who had been shot and was pronounced deceased at the scene.
Investigators believe that a man wearing a skull mask and dark clothing entered the residence and shot Mr. Stevenson while two family members were present. The suspect fled the scene on foot, heading northbound across Duffus Street onto Dartmouth Avenue where he got into the passenger seat of a silver SUV. The vehicle left northbound on Dartmouth Avenue, turning onto Rector Street in an unknown direction.
Investigators do not believe this was a random act and are asking the public to come forward with information about the suspect(s) and/or suspect vehicle. Anyone with information about this incident is asked to contact police at 902-490-5016. Anonymous tips can be sent to Crime Stoppers by calling toll-free 1-800-222-TIPS (8477), submitting a secure web tip at www.crimestoppers.ns.ca or texting a tip – Tip 202 + your message to 274637.
Source: Release