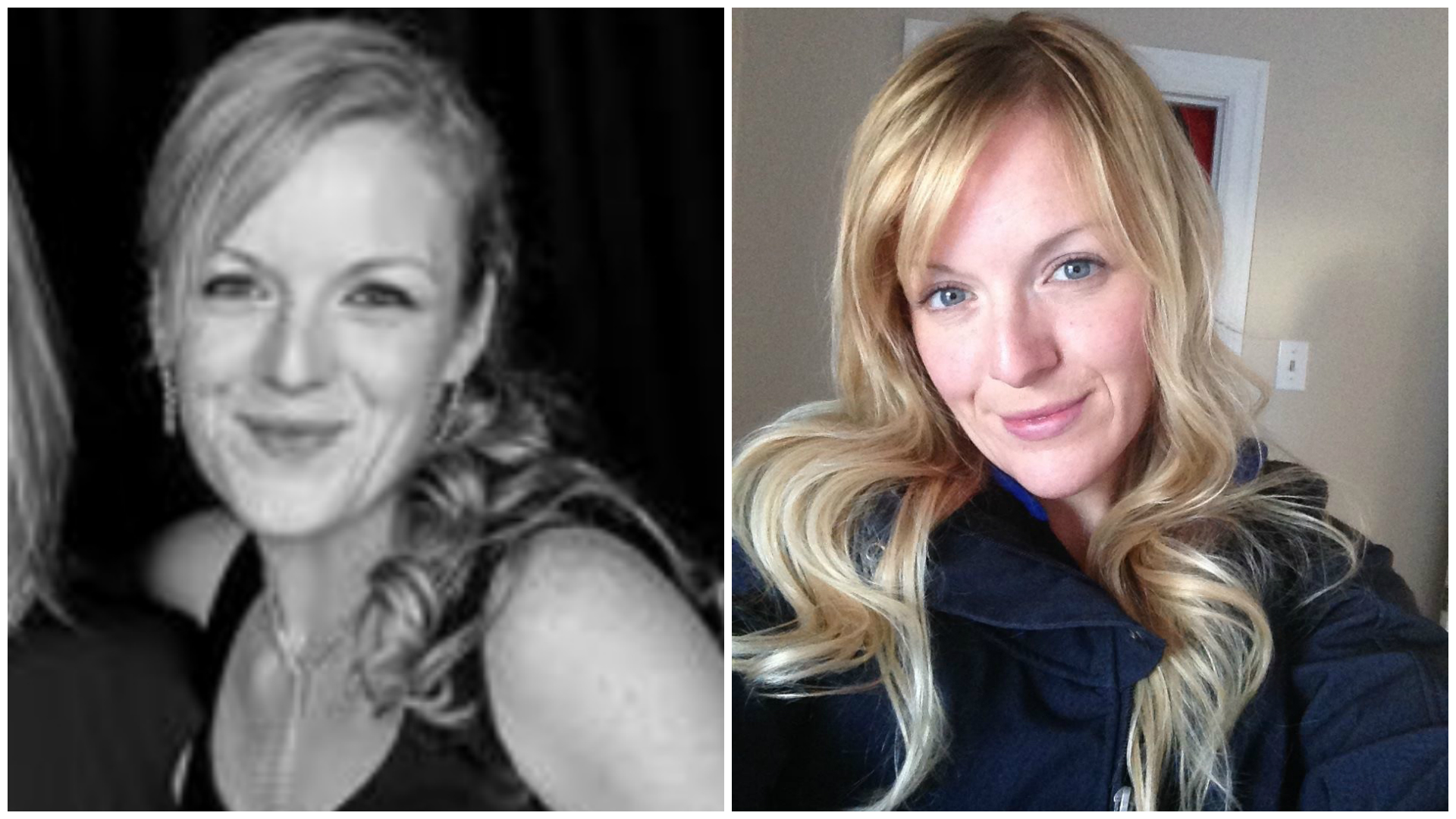 At 12:10 a.m., officers assigned to the Central Quick Response Unit located female human remains in a wooded area east of Barrington Street at North Street. While an autopsy is scheduled for later today, investigators in the Integrated Criminal Investigation Division believe the remains to be those of 36-year-old Catherine Campbell. Her death is being treated as a homicide. She was a Constable with the Truro Police Service who was reported missing on Monday, September 14 by her employer when she failed to show up for work. Initially, police reported that Catherine was last seen at her Windmill Road address. However, the investigation has since revealed that she attended a bar in downtown Halifax in the early morning hours of September 11.
Investigators in the Homicide Unit of the Integrated Criminal Investigation Division have a male suspect in custody in connection with Catherine Campbell’s death. The 27-year-old Halifax man was arrested at 1:20 a.m. in Clayton Park and is being questioned. The investigation is on-going and we ask anyone with information about the death of Catherine Campbell to contact police at 902-490-5016. Anonymous tips can be sent to Crime Stoppers by calling toll-free 1-800-222-TIPS (8477), submitting a secure web tip at www.crimestoppers.ns.ca or texting a tip – Tip 202 + your message to 274637.
Source: Release