Police have charged a man with multiple offences in relation to a robbery that occurred in Dartmouth last night. 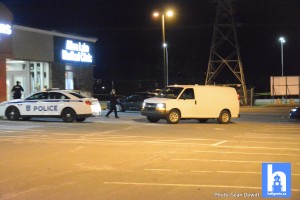 Shortly after 8 p.m. on February 10 police were called to a robbery that had occurred at the Lawton’s Pharmacy located at 6 Primrose Street in Dartmouth. 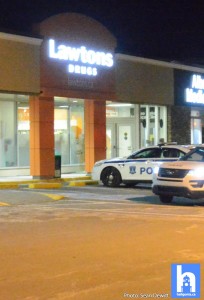 A man broke into the pharmacy using an axe which he brandished at an employee who ran out of the store. The suspect took a quantity of pharmaceutical products and fled the area. 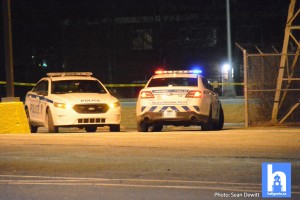 At approximately 5:15 a.m. this morning officers located the suspect on Windmill Road in Dartmouth in a vehicle that had been reported stolen from a Halifax residence on February 9. 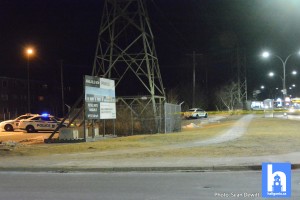 Thirty-three-year-old Shaun Trider of Dartmouth is scheduled to appear in Dartmouth Provincial Court today to face charges of: 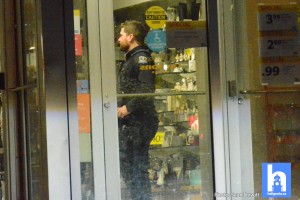 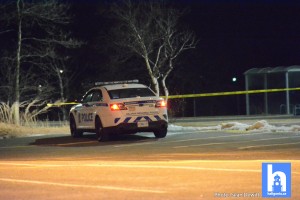 Police have charged a man with multiple offences in relation to a robbery that occurred in Dartmouth last night.
https://haligonia.ca/police-have-charged-a-man-with-multiple-offences-in-relation-to-a-robbery-that-occurred-in-dartmouth-last-night-257294/