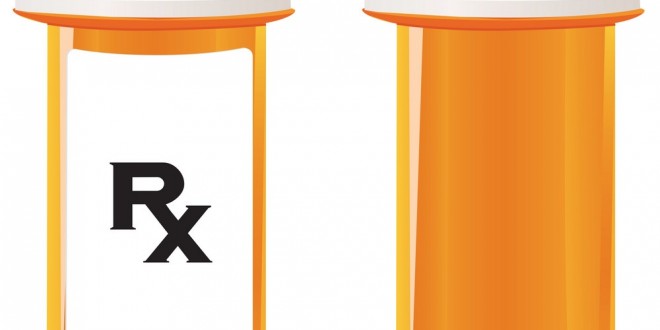 Police have teamed up with the Pharmacy Association of Nova Scotia to remind people about the importance of cleaning out their medicine cabinets.

From July 23-29, Nova Scotia RCMP, Halifax Regional Police and the Pharmacy Association of Nova Scotia will be sharing tips and other information as part of a week-long social media campaign to educate about the dangers of keeping unused prescription and over-the-counter medications at home. Medications can be dropped off at any pharmacy in Nova Scotia, any day of the year.

“There is no reason for people to have old or expired drugs around their homes or cars and it is important that they don’t,” says Allison Bodnar, CEO of the Pharmacy Association of Nova Scotia (PANS). “We have made it easy for the residents of Nova Scotia to safely dispose of their medications ensuring they don’t get into the wrong hands – or paws.”

There is no cost involved for anyone wanting to drop off their expired and unused medications and they can do so at any of the 305 community pharmacies in the province.

“Prescription drug abuse is an on-going problem so keeping unused and expired drugs in the home is a public safety concern,” says C/Supt. Marlene Snowman, Criminal Operations officer with the Nova Scotia RCMP. “We want everyone to know that trafficking prescription drugs is a criminal offence and buying these drugs on the street can come with serious risks such as addiction, overdose and death.”

You can join the conversation on social media using the hashtag #KeepThemSafe @rcmpns, @HfxRegPolice and @pharmacyNS on Twitter and Royal Canadian Police in Nova Scotia, Halifax Regional Police and Pharmacy Association of Nova Scotia on Facebook.