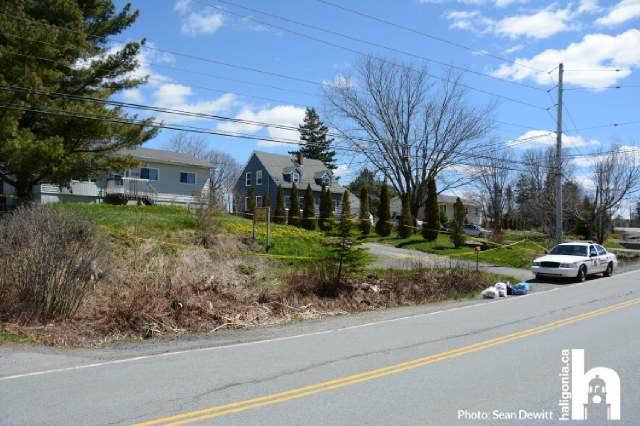 Just after 3:30 a.m., police were called to a residence of a 44-year-old Middle Sackville man, in the 2600 block of Sackville Dr. A K-9 unit and members of the Halifax Regional Police Emergency Response Team assisted in the response to this call. The man had sustained a gun shot wound to his foot and was transported by EHS to the QEII Health Sciences Centre for treatment of non life-threatening injuries.

Officers located and arrested a person of interest in this investigation, a 43-year-old Mount Uniacke man, at approximately 6 a.m.

Police will be at both scenes today in Middle Sackville and Mount Uniacke continuing their investigation.