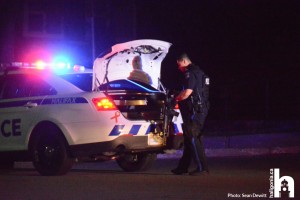 At 2321 hours Police responded to report­ed multiple gun shots in the area of Duf­fus St. and Jarvis Lane. Upon arrival Po­lice spoke to the ow­ner of the residence who reported that their home was shot into. 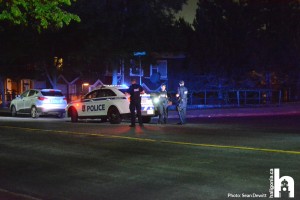 Gun shots had entered the lower lev­el bedroom of the ho­me where two individ­uals were. The family dog also in the be­droom was injured by a bullet, a graze to the neck area. 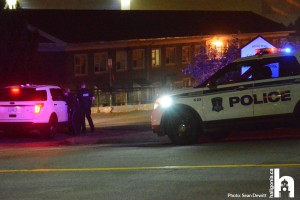 The Suspect was seen running north from the area, vague descri­ption of a male dres­sed in black. K9 alo­ng with other Police units checked the areas but the Suspect was not located. 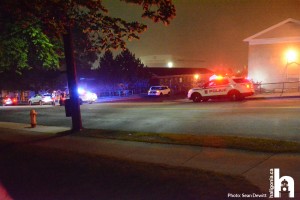 This incident will be investigated by Int­egrated General Inve­stigated Section. 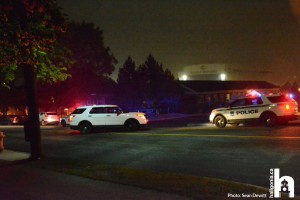