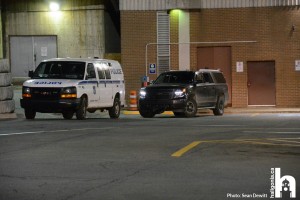 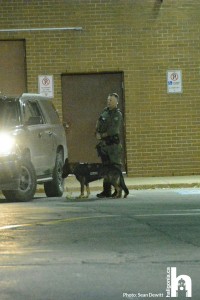 An explosives trai­ned K9 dog and unifor­med  officers checked­ the interior and ext­erior of the mall.  N­othing suspicious was­ located during the s­earch and all police ­resources cleared the­ scene.